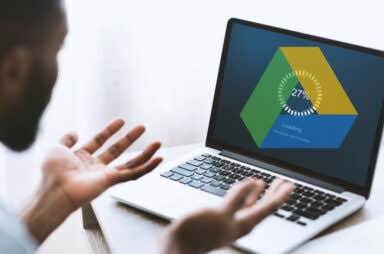 This article will help you sort it out 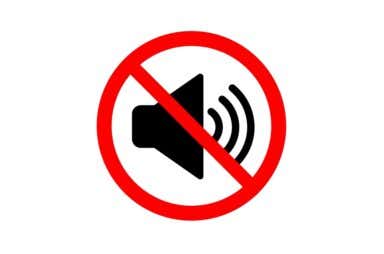 Get your jams back quickly 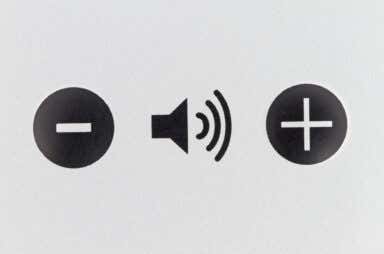 12 Fixes When Volume Too Low on Windows 10

We start with the easiest first 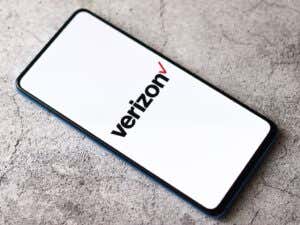 Get your messages syncing again quickly

Verizon Message+ is a service that allows you to sync your messages across all compatible devices, including those that can’t typically send or receive messages – like a tablet or […] 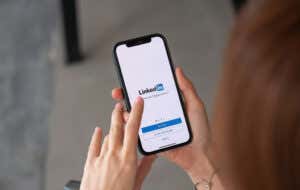 Get it all sorted in no time flat 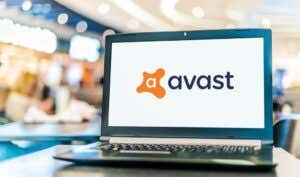 We'll get you protected again stat 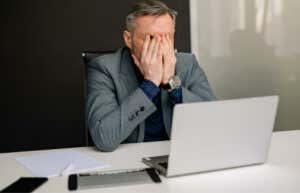 Before you reach for the blowtorch

Whether you’ve had your computer for a while without any issues or you just bought a brand new one, it can be awful when the computer won’t turn on.  There […] 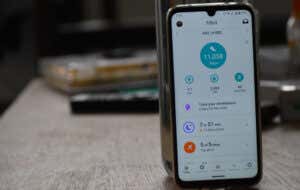 We'll get you back in step

Syncing a Fitbit is a straightforward process that happens each time you open the Fitbit app. However, you may run into an issue where the Fitbit won’t sync with your […] 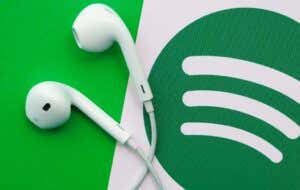 What to Do When Spotify Keeps Crashing? 12 Easy Fixes

Get back to your beats yo

Spotify might be the biggest name in music streaming, but it’s not without issues. Whether you’re using the service on a desktop or mobile device, connectivity problems, obsolete files, and […] 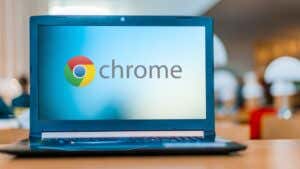 One of these is sure to work

While the Chrome browser is pretty minimalist as far as toolbars go, there are still toolbars present if you’ve enabled them. The days of big, clunky taskbars with large buttons […] 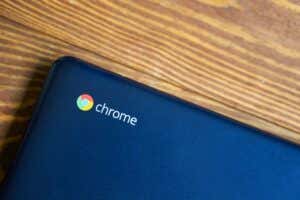 Chromebook Not Turning On? 5 Ways to Fix

A challenging problem we solve for you

Chromebooks are worthy laptop alternatives. The battery life of the average Chromebook is amazing, so is the duality of the software—you can run both Android and Linux apps. Unfortunately, despite […] 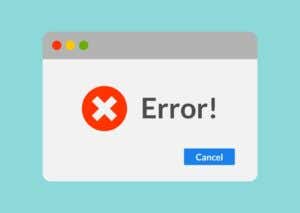 How to Fix a “Failed to Create D3D Device” Error

There are many possible culprits here

You finally wind down for a weekend of gaming on your new computer, only to get the “failed to create D3D device error”. What is this error? Why is it […] 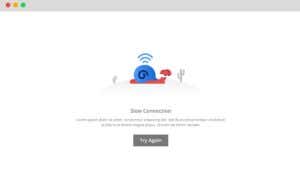 If it's slow across all of your devices 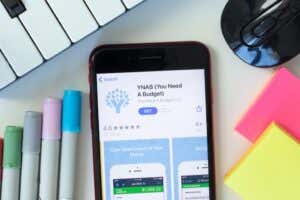 FIX: YNAB Not Syncing with Your Bank

Get your budgeting software back on track

You Need a Budget (YNAB) is one of the most innovative money management apps available. It utilizes a zero-sum budgeting technique, which forces you to allocate all incoming funds to […] 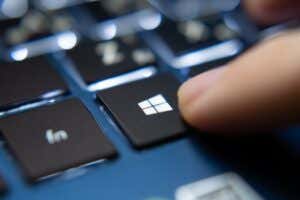 The best method is thru regular maintenance

You’re working on a project, playing a game, or browsing the web, and your Windows 10 computer keeps freezing up. You have to restart your computer. We’ve all been there. […] 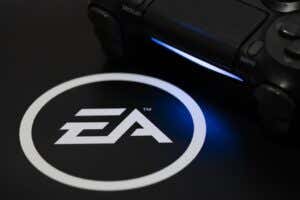 What to Do if EA Desktop or Origin Won’t Open

Thankfully most users can fix this

PC gaming has long since passed the era of CDs and DVDs—every game worth having is now available online. Platforms like Steam and EA’s Origin and EA Desktop apps allow […] 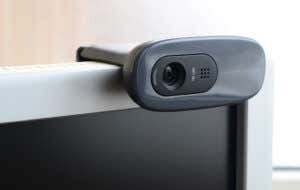 So your friends and coworkers can see you again

Just because you can’t have a physical presence somewhere doesn’t mean you can’t make a virtual appearance. Thanks to the magic of digital cameras and webcams, it’s never been easier […] 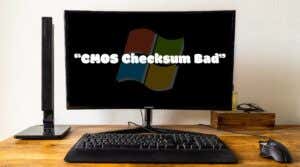 How to Fix a CMOS Checksum Error

Could be a BIOS or battery issue

In Windows, CMOS stands for Complementary Metal-Oxide Semiconductor. It is a battery-powered memory located on your computer’s motherboard. The term also describes a memory technology that helps the Basic Input/Output […] 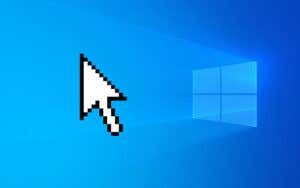 18 Things to Try When Your Mouse Freezes in Windows 10

Besides putting a jacket on it

Do you encounter frequent pauses and freezes with the mouse cursor in Windows 10? Multiple reasons, such as conflicting settings, corrupt drivers, and malicious software, can cause that to happen. […] 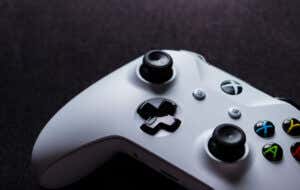 Frustrating when it's in the middle of a game

The lack of cords on modern consoles is a boon for convenience, but it can lead to connectivity issues if something interferes with the devices’ wireless signal. Given that most […]

by Patrick Hearn on Aug 16th, 2021
Do not share my Personal Information.