We'll show you a couple of different ways to do it 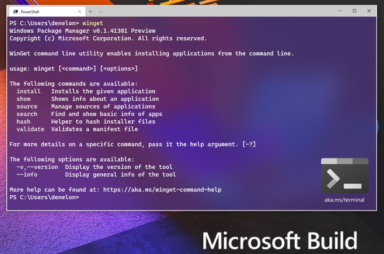 What Is Windows Package Manager & How Do I Use It?

Lo-fi or pro, there's an easy way to do it 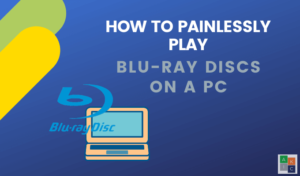 There are several great ways to do this

Remember the days when you put a disc into your PC and watched a movie? That’s not so easy anymore. Newer devices no longer come with default optical devices, Windows […]

For easier navigation and better productivity

If you use a mouse or touchpad a lot, it can be frustrating when either or both of them slow you down or stop working altogether. With a keyboard though, […]

How To Hide The Taskbar In Windows 10

The Windows taskbar is a useful little area on your screen that lets you launch apps, access Cortana search, view the time, and quickly get to various settings options. If […] 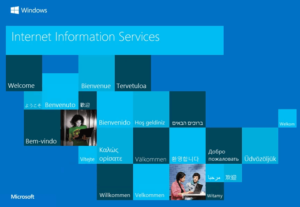 Install and Setup a Website in IIS on Windows 10

You'll be up and running in no time

If you want to learn more about web design and development, installing Internet Information Services (IIS) on your Windows 10 computer is a good method. IIS is a free Windows […]

What Is Windows Action Center?

You either love it or hate it 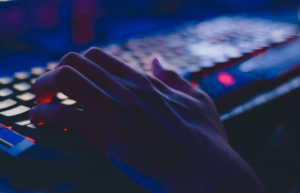 There are other ways to get in

If you’ve upgraded to Windows 10 from older versions like Windows XP, Vista and Windows 7, you may have noticed that the F8 function key you pressed during startup to […]

You may just want to sit and watch them all day

Screensavers were originally created to prevent permanent image burn-in on cathode ray tube monitors. Modern displays don’t need this sort of protection. This is for two reasons.  The technology doesn’t […]

Change the look and feel to your liking

The Start Menu is one of the most used features on Windows computers as it hosts options to access your files and apps. You can actually customize the Windows 10 […] 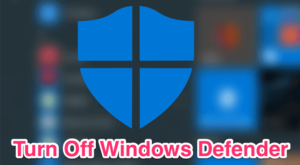 How To Turn Windows Defender Off

There may be several valid reasons why you’d want to turn off Windows Defender on your computer. Maybe the service interferes while you’re gaming on your PC? Or maybe you’re […]

How to Delete Backup Files in Windows 10

Get rid of older ones hogging space

There are plenty of good reasons why you might want to set up Windows 10 backups. When something goes wrong, a backup can help you restore your files and system […]

How To Roll Back A Driver In Windows 10

Nothing to do with an emergency brake

A PC is only as good as the sum of its parts, and that includes the software used to control its many components. This software is called drivers—they allow Windows […]

How to Fix System Service Exception Stop Code in Windows 10

We'll show you all the workarounds

While uncommon, Blue Screen of Death (BSOD) errors do still occur in Windows 10. Unlike the wall of blue text that older Windows versions displayed when a system crashed, newer […]

It's hard to do but not impossible

Microsoft, like its competitors, has a desire to tie you into the Microsoft ecosystem as much as possible, with services like Microsoft Office, Xbox, and OneDrive integrated into Windows. OneDrive, […]

How to Enter BIOS in Windows 10 and Older Versions

Plus how to find out which version you have

The Basic Input/Output System (BIOS) is the initial low-level code that allows your PC to start up correctly when it’s first powered up. Some PC users will be familiar with […]

How To Fix a Black Desktop Screen On Windows 10

Plus, we'll tell you why it can happen

Each time you boot up your Windows PC, you expect it to work. It’s not every day that it starts up the exact same way though, especially if there’s an […] 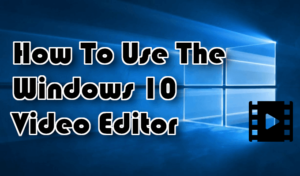 How To Use The Windows 10 Video Editor

Not the best, but there if you need it

Although not the most powerful on the market today, Windows 10 has its own hidden video editor that gets the job done. It’s a feature of the Photos app and […] 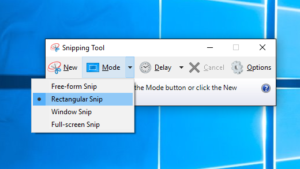 How To Use Windows Snipping Tool Shortcuts In Windows 10

A cool tool you may not even know existed

Using keyboard shortcuts with either the Snipping Tool or Snip and Sketch just makes life easier. Both Snipping Tool and Snip & Sketch, which can be used to take screenshots […]

by Guy McDowell on Mar 12th, 2020
Do not share my Personal Information.