It will also improve your life 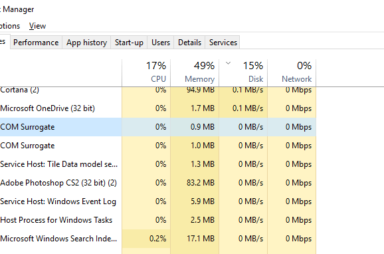 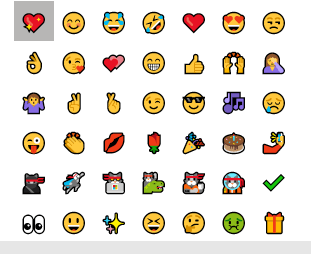 A lot easier than clicking around 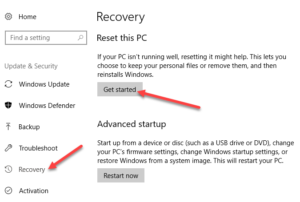 A few different ways to reset it

For the most part, Windows 10 has been quite successful since it’s release. This doesn’t mean it hasn’t had its share of problems, though. Now that we are getting big […] 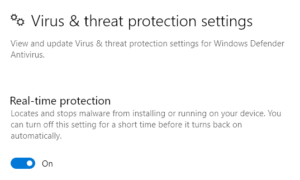 Has your CPU been at 100% utilization lately? If you went to the Task Manager in Windows and looked at your processes tab, you may have noticed a process called […] 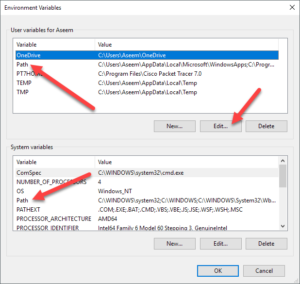 If you’re a coder or programmer, you probably spend a decent amount of time using the command prompt to execute programs or compile code. In order to complete those tasks, […]

If you have tried to print a document in Windows 10, you know that it won’t print unless the printer is online. Usually, this just involves turning on your printer […]

Previously, I had written an article about Windows 7 not going to sleep mode properly. One would think this problem would be fixed in the latest version of Windows operating […] 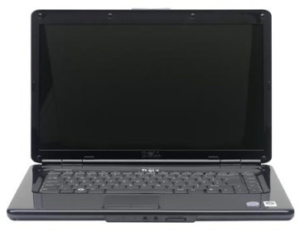 It took some time to figure this out

If you have been playing around with Windows 10 recently and tried installing it on a laptop that has Intel HD graphics, you may have been surprised when you try […] 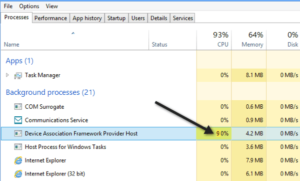 We'll show you how to disable it

If you have recently starting using Windows 10, you may have run into an issue where everything starts to run really slow. If you ended up looking at the processes […] 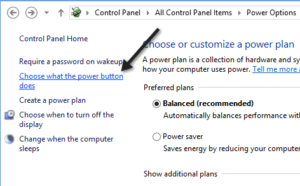 Have your PC boot as fast as possible

If you have a PC running Windows 8 or Windows 10, you definitely want to make sure your machine is booting as fast as possible. By default, Windows 8/10 enables […] 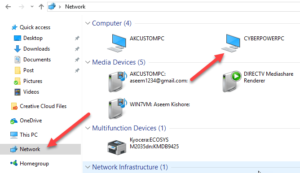 How to Tell if a Folder is Shared in Windows 10

Why did they have to make it so darn complicated?

Starting in Windows 7 and continuing into Windows 8/10, Microsoft has removed the feature whereby when you shared a folder, it would change the folder icon so that you could […] 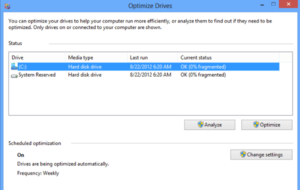 What Happened to Disk Defragmenter in Windows 8/10?

In Windows 8 and Windows 10, the name for a few features from Windows 7 have changed. For example, Windows Anytime Upgrade is now called Add Features to Windows 8/10. […]

How to Run Disk Cleanup in Windows 10

We'll walk you thru all the different ways

Even though Disk Cleanup is not a very often used tool in Windows, it still does come in handy and I have found that it does a good job of […] 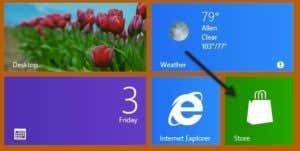 I’ve been using Windows 10 for a while now and one thing that I have done is purchased a few useful apps from the Windows Store. If you have ever […] 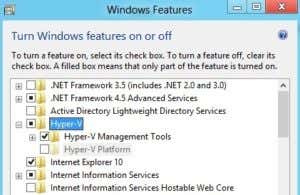 You get free server virtualization as well

In Windows 10 there is a new feature called Hyper-V that is basically the same thing as XP Mode in Windows 7. It allows you to run as many guest […] 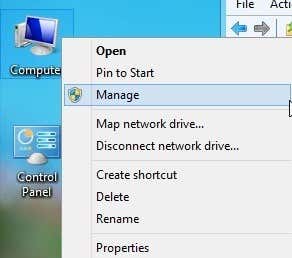 It's disabled by default - here's how to get in

Be able to install it on these machines

I’ve installed Windows 8/Windows 10 on a couple of machines lately to play around with it and it has installed without a problem on all machines except one. On an […]

by Aseem Kishore on Jun 13th, 2012
Do not share my Personal Information.