Reading: 20 of The Best TV Streaming Devices
Back To Top

20 of The Best TV Streaming Devices

There are now more than ever to choose from

While smart Internet enabled TVs are becoming more popular, there are still a lot of homes that don’t have them. However, with technology advancing so rapidly, the demand for smart TV functionality will continue to increase. Right now, there are more options and devices than ever to stream Netflix, Hulu, games, apps and more to a TV. Here are some of the best options for adding streaming functionality to any TV. Want to drop your cable subscription but still utilize a DVR? Check out our guide. 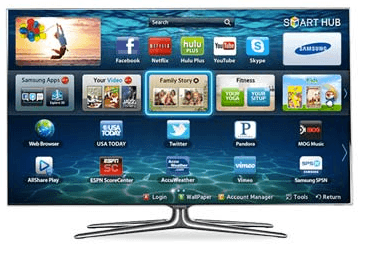 If you want to add more functionality to a basic television, but don’t feel like spending a lot of money to do so, your home theater solution may be a Roku! 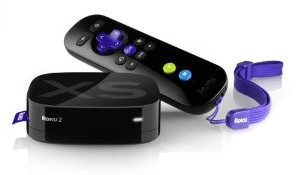 Roku boxes range in price from around $50.00 USD to $100 USD, making them affordable but feature rich devices. With a Roku, you can add a ton of channels to your TV. 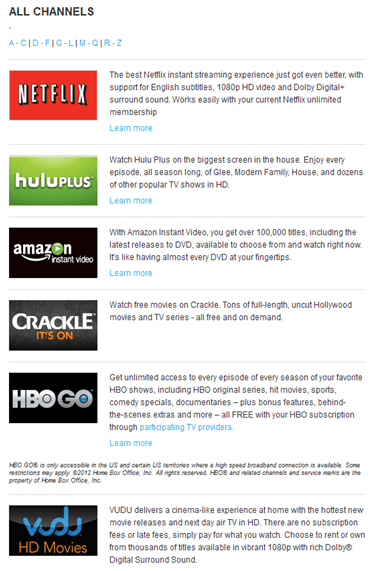 That’s a lot of channels and features for under $100 USD. However, you also need to consider that some services that are Roku ready do have their own fees. For example, Hulu PLUS and Netflix require a subscription of around $7.99 per month. However, many of these Roku channels are offered for free as well.

Apple TV devices are very similar to the Roku devices mentioned above, allowing you to stream media content directly to your TV. While Apple TV doesn’t offer quite as many channels as Roku, it does have some unique features of it’s own, such as direct iTunes library streaming from your computer.

What’s on Apple TV? Here are just a few channels:

Google Play also offers an extensive list of apps and channels, many of which are listed above in the Roku channels image. These are readily available through Google TV.

We mentioned Boxee in our post DVRs You Can Use Without Needing a Cable Subscription. 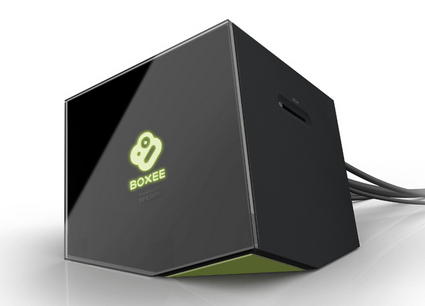 Aside from the DVR, Boxee devices also offer several other features including free TV channels even if you don’t subscribe to cable. They even throw in the antenna.

Boxee of course is web enabled, so it offers all of the popular streaming services and apps too.

The Boxee device is priced around $100 USD, which will add several features to your existing home theater setup. Boxee is free for your your favorite TV channels and even internet apps, making it similar in functionality to Roku. However, you also have the option of adding on the unlimited DVR service mentioned above, for around $14.99 USD a month.

Those are just some of the top home theater streaming devices, but if none of the above are for you, you may also want to check out:

There you have it. If you don’t already have a smart TV, here are 20 devices in total that can add new functionality, movies, TV shows, apps and more to a standard TV. Thank you for stopping by the site for today’s post. If any of our site visitors use any other devices to stream Hulu, Netflix and other web content to their TVs, feel free to list them in the comments section. Enjoy!

HDG Explains: What Is Ethernet & Is It Better Than Wifi?