Reading: MP3 Album Art Not Showing in Windows Explorer?
Back To Top

Here's a few different ways you can fix it

I have a lot of music on my computer and even though I don’t use it as my primary media player or organizer, it’s nice to have it work properly since I do end up using Windows Explorer or Windows Media Player every so often to browse files, etc. One annoying thing that I noticed was that my MP3 files wouldn’t display the album art in Explorer and in WMP.

Instead of getting the album artwork while clicking on a music file, I kept getting the default music icon for an MP3 in Windows: 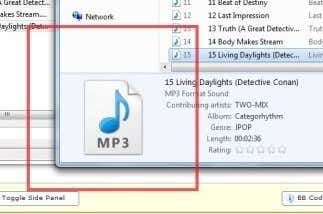 In Windows Media Player, the same issue was occurring where the album art was not being recognized properly and it was display a default image: 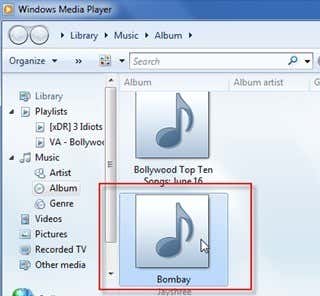 I had embedded the album art using a tag editor program called MP3Tag. Adding album art is really easy, you just drag and drop an image file into the album art slot. It seemed to work fine because the artwork shows up in the MP3Tag program, so I didn’t there was a problem until I viewed the files in Windows Explorer.

After doing some research and playing around with some settings, I was able to get the artwork to show up properly in Windows. In this article, I’ll mention a couple of the things I tried and hopefully one of them will work for you.

Method 1 – Use a Different Program

For some reason, the first thing I tried was to use a different program. Instead of MP3Tag, I tried Media Monkey and added the album art that way, which seemed to have worked. Another program people mentioned was TagScanner. Even though it worked, I really like MP3Tag, so I figured there had to be something in the program I could change to get it to work.

In MP3Tag, you also need to make sure you are writing v1 and v2 of ID3 tags. This will ensure that if a program like Windows Explorer can only read one format, it will still be able to view the album art rather than not displaying anything. 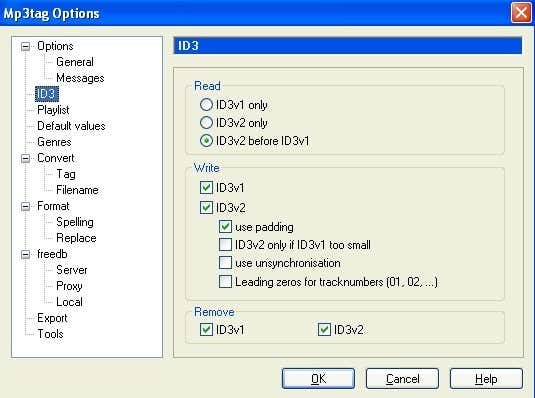 Also, you can try a different format for the versions too. I tried 2.3 UTF-16 format for v2 and the album artwork started showing up fine in Windows Explorer and Windows Media Player. For some odd reason, Windows 7 does not like the ID3 v2.4 tags. So check what version you are using and change it to 2.3 and you should be good to go.

One other thing you can try that has worked for some is to open the folder with the MP3’s and select them all. Then right-click and choose Properties. Then click on the Details tab. Then you simply need to make a change to any of the details, i.e. the year, etc. Just delete it and then re-type it in. 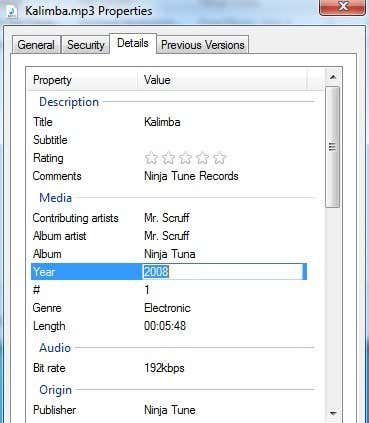 Once you do that, the Apply button will become active again and you can click it. For whatever reason, all of the thumbnails for some people started showing after doing this. Maybe it re-reads the file or something else and then it shows the album artwork properly.

That’s about it. As long as you have the correct format for the ID3 tags, you should easily be able to view your album artwork in Windows Media Player and in Windows Explorer. If you are still having problems and can’t get the artwork to show, post a comment here and we’ll try to help. Enjoy!

What Is the $Windows.~BT Folder (And Can You Delete It)?

How to Delete Only Old Emails in Gmail

Should You Upgrade to Windows 8?

How to View Your Google Chrome Saved Passwords