Reading: Enable Game Mode to Smooth Out Performance in Windows 10
Back To Top

For gamers, the latest version of Windows has been a mixed bag. You don’t have to search far on the net to find complaints from gamers that Windows 10 game performance isn’t what it should be. This isn’t true for everyone, but it seems common enough to warrant some concern.

Every update to Windows seems to bring a new round of complaints. It probably started with the first major Creators update, after which many gamers found their favorite title riddled with stuttering and inconsistent frame rates.

What helps also seems unpredictable. One of the first successful fixes turned out to be quite simple – turn off Game DVR in the Xbox app. It helped some, but many saw no difference.

Game Mode to the Rescue?

All is not lost however, because there’s a special mode in Windows 10 called Game Mode. What Game Mode does is make the video game you are playing the number one priority on the computer. This means that if any background processes, such as the antivirus program or Windows Update, are causing stutter in your games, they will now be suppressed. 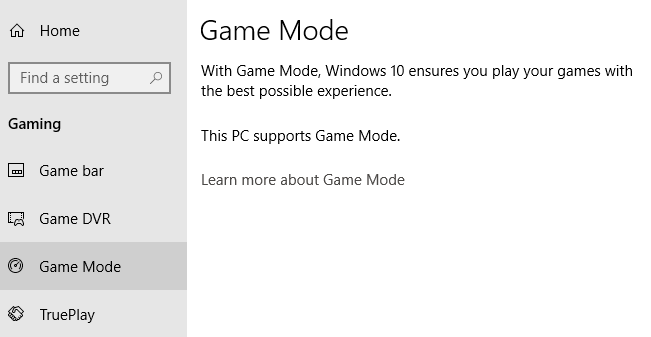 It sounds pretty good right? Well, temper your expectations, since Game Mode isn’t going to improve your maximum frames per second in most cases. What it can help with is consistent performance. This makes the experience of playing that much better, letting you concentrate on the game itself instead of performance distractions.

Also, if you are trying to get the most of your current rig, along with enabling Game Mode, make sure to read my post on how to play games smoothly on an old PC.

The computer we used to test game mode perfectly showcases how this feature can help with game performance in Windows 10. It’s a Haswell 4690K clocked to 4Ghz with 16GB of RAM and a Radeon R9 390.

It’s also equipped with a Samsung 850 EVO SSD. It’s not a cutting-edge gaming PC in 2018, but a good indicator of the general sort of computer a typical gamer might have.

This computer in particular shows a stark difference in performance between Windows 8.1 and Windows 10. On Windows 8.1 games are butter-smooth. The same is true on a vanilla installation of Windows 10, but as soon as we’ve installed all the updates, the same games (using the same settings) exhibit an infuriating amount of stutter at random intervals.

Roll things back to Windows 8.1 and all these problems go away. So we’re pretty certain Windows 10 is the culprit, especially since we used the latest drivers in both cases.

Enabling game mode in titles like The Witcher 3, Final Fantasy XV and even older titles like Crysis Warhead made an immediate difference to consistency and completely eliminated the random stutter we experienced. Just keep in mind that your mileage will vary, but it’s very easy to try it for yourself!

How to Enable Game Mode

Before you try out game mode, please do the following:

Now, start up the game you want to try Game Mode on. You need to enable game mode for each title individually. In this case, we’re using the Steam version of Final Fantasy XV as an example. 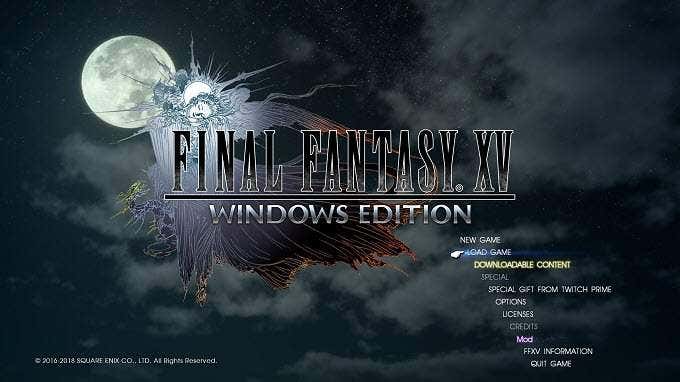 Once the game is up and running, press the Windows key and “G”, this will bring up the game bar like so. 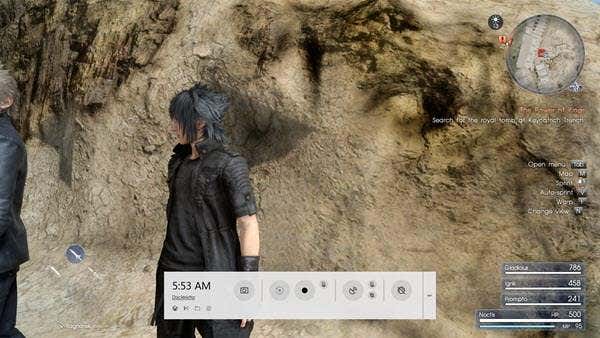 This round button on the far right of the game bar is the Game Mode switch. Since you may not have mouse priority, tap the TAB key, until the Game mode button is highlighted.

Now just play your game! Hopefully your performance issues will be gone or greatly reduced. Enjoy!

How to Use a Spare Router as a Wifi Extender

How to Install and Uninstall Chrome Extensions

How to Fix an irql_not_less_or_equal BSOD