Reading: How to Update Xbox 360 without Internet or Xbox Live
Back To Top

How to Update Xbox 360 without Internet or Xbox Live

There are two different methods to do this

Got an Xbox 360? I’ve had one for a pretty long time and I love it! Like all game consoles, there are occasional updates to add new features such as social networking tools like Facebook, Twitter, etc. or the ability to play different types of files.

In order to get these firmware updates for your Xbox, you normally would download them from Xbox Live. Xbox Live has two types of offerings, free and Gold Membership. 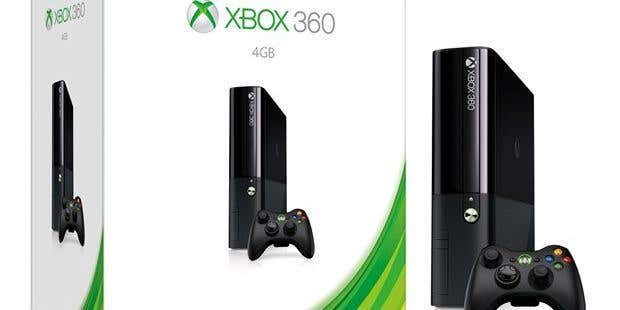 In either version, you get firmware updates for your hardware to increase performance or update certain software features. With Xbox Live, when you sign in using your Gamertag, you are automatically notified of any new updates.

There are two ways to do this: either copy the update to a USB flash drive or download the update to your computer and then update your Xbox 360 console.

First, connect up a USB flash drive to your computer and make sure it has enough free space on it. Also, make sure it’s formatted as FAT32 and not NTFS.

Next download the latest update for the Xbox from here. Just scroll down to the Copy to a USB flash drive section and click on the Download the Update file link.

It’s a little over 100 MB. Make sure to not change the name of the downloaded ZIP file. Once downloaded, go ahead and extract out the zip archive to the root of your USB flash drive.

Now all you have to do is take the USB stick over to your Xbox console, plug it in and then turn on the console. It will automatically start the update program. At the prompt, select Yes, update now.

When you see the Xbox Dashboard, that means the update has been completed! Pretty easy eh!

The second way is to simply download the update from the support.xbox.com link above and then burn the update onto a disc. Then just pop the disc into your Xbox console and the update will start automatically.

This method is useful if you have no access to the Internet. You can then burn a disc and give it to a friend or burn a disc at the office and apply the update at home, etc.

Those are basically the only two ways to update an Xbox that is not connected to the Internet! If you have any problems, post a comment here and I will try to help.

How to Fix Discord TTS Not Working Errors

How To Transition From The Classic WordPress Editor To Gutenberg