The answer is going to surprise you

MAC address filtering is one of those controversial features that some people swear by, whereas others say it’s a complete waste of time and resources. So which is it? In my opinion, it’s both, depending on what you are trying to accomplish by using it.

Unfortunately, this feature is marketed as a security enhancement that you can use if you are technically-savvy and willing to put in the effort. The real fact of the matter is that it really provides no extra security and can actually make your WiFi network less secure! Don’t worry, I’ll explain more about that below.

However, it’s not completely useless. There are some legitimate cases where you can use MAC address filtering on your network, but it won’t add additional security. Instead, it’s more of an administration tool that you can use to control whether or not your kids can access the Internet at certain times during the day or if you want to manually add devices to your network, which you can monitor. 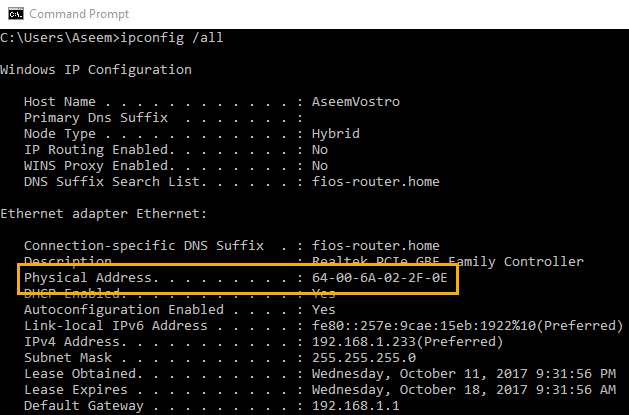 Why It Doesn’t Make Your Network More Secure

The main reason why it doesn’t make your network more secure is because it’s really easy to spoof a MAC address. A network hacker, which can literally be anyone since the tools are so easy to use, can easily figure out the MAC addresses on your network and then spoof that address onto their computer.

So, you may ask, how can they get your MAC address if they can’t connect to your network? Well, that’s an inherent weakness with WiFi. Even with a WPA2 encrypted network, the MAC addresses on those packets are not encrypted. This means that anyone with network sniffing software installed and a wireless card in range of your network, can easily grab all the MAC addresses that are communicating with your router.

They can’t see the data or anything like that, but they don’t really have to break the encryption to access your network. Why? Because now that they have your MAC address, they can spoof it and then send out special packets to your router called disassociation packets, which will disconnect your device from the wireless network.

Then, the hackers’ device will try to connect to the router and will be accepted because it is now using your valid MAC address. This is why I said earlier that this feature can make your network less secure because now the hacker doesn’t have to bother trying to crack your WPA2 encrypted password at all! They simply have to pretend to be a trusted computer.

Again, this can be done by someone who little to no knowledge of computers. If you just Google crack WiFi using Kali Linux, you’ll get tons of tutorials on how to hack into your neighbor’s WiFi within a few minutes. So do those tools always work?

The Best Way to Stay Secure

Those tools will work, but not if you are using WPA2 encryption along with a fairly long WiFi password. It’s really important that you don’t use a simple and short WiFi password because all a hacker does when using these tools is a brute force attack. 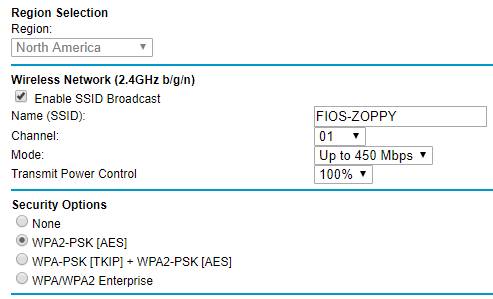 With a brute force attack, they will capture the encrypted password and try to crack it using the fastest machine and the biggest dictionary of passwords they can find. If your password is secure, it can take years for the password to be cracked. Always try to use WPA2 with AES only. You should avoid the WPA [TKIP] + WPA2 [AES] option as it’s much less secure.

However, if you have MAC address filtering enabled, the hacker can bypass all that trouble and simply grab your MAC address, spoof it, disconnect you or another device on your network from the router and connect freely. Once they are in, they can do all kinds of damage and access everything on your network.

Other Solutions to the Problem

But some people will still say it’s so useful to control who can get on my network, especially since everyone doesn’t know how to use the tools I mentioned above. OK, that’s a point, but a better solution to control outsiders who want to connect to your network is to use a guest WiFi network.

Just about all modern routers have a guest WiFi feature that will allow you to let others connect to your network, but not let them see anything on your home network. If your router doesn’t support it, you can just purchase a cheap router and attach that to your network with a separate password and separate IP address range.

It’s also worth noting that other WiFi security “enhancements” like disabling SSID broadcasting will also make your network LESS secure, not more secure. Another one people have told me they try is to use static IP addressing. Again, as long as a hacker can figure out your network IP range, they can use any address in that range too on their machine, regardless of whether you have assigned that IP or not.

Hopefully, this gives you a clear idea of what you can use MAC addressing filtering for and what expectations to have. If you feel differently, feel free to let us know in the comments. Enjoy!