Reading: Router vs Switch vs Hub vs Modem vs Access Point vs Gateway
Back To Top

We'll explain without getting too technical

With all of today’s modern devices, some of the terminology can be quite confusing. Pretty much everyone has heard of the term router, but what does it actually mean? Is your router just a router or can it also be a switch, an access point and a gateway?

Back in the days, each term above usually referred to a single device that performed a single function. That is no longer true these days. Your “modem” from your ISP is probably a modem, router, switch and access point all-in-one. You don’t necessarily want an all-in-one device as I’ll explain later, though some ISPs push you that way.

A hub is an obsolete device that you would never want to buy these days. It looks just like a switch, but works differently on the inside. You connect devices to a hub using Ethernet cable and any signal sent from a device to the hub is simply repeated out on all other ports connected to the hub.

Hubs are considered Layer 1 (Physical) devices whereas switches are put into Layer 2 (Data Link). This is where hubs and switches differ. The Data Link layer of the OSI model deals with MAC addresses and switches look at MAC addresses when they process an incoming frame on a port. 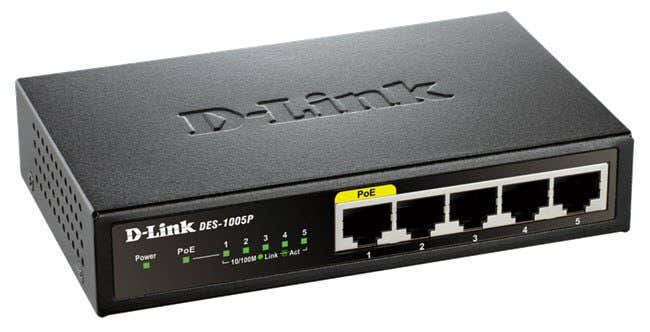 Instead of blindly forwarding all the frames it receives on one port to all the other ports on the device, a switch will create a MAC address source table and then forward the frame to the port with the correct destination MAC address. This significantly reduces the amount of traffic on the network because there is direct communication between the two devices rather than a one-to-all type of communication.

With hubs, the more devices you connect to the hub, the more collisions there will be on the network. Collisions means when two computers or devices send data at the same time and the signals physically collide before reaching the destination. This happens on hubs a lot because all the traffic coming in on each port is repeated out to all the other ports.

With switches, there are zero collisions because only the two devices that are communicating will be sending data back and forth. The bandwidth is not shared with other ports.

A router is a device that joins networks together and routes traffic between them. At home, this typically means you router connect your internal local network to your ISP’s network. This can be done in several ways. A router can be connected to your modem on one end (ISP) and to a switch on the other end (local network). If you have a combo modem/router device, then one end will connect to your ISP and the other will be either to a switch if using Ethernet or will simply be WiFi, if the device supports that too.

Above is a typical router only device (technically, it’s a wireless router above). The Internet port will connect to your modem and the rest of the ports are switch ports. A router pretty much always has a switch built-in. A modem will connect to your ISP using phone line (for DSL), cable connection or fiber (ONT). 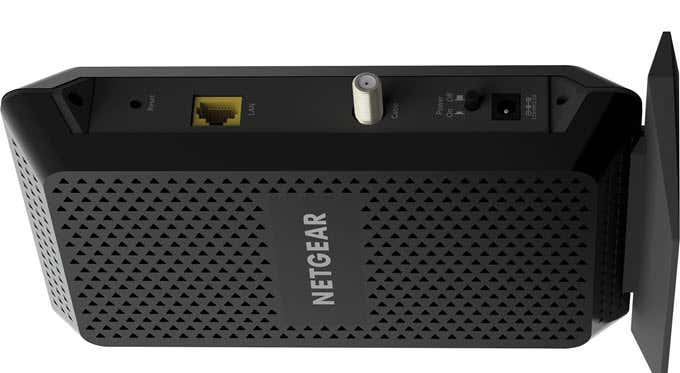 Above is a typical cable modem. It has a single coaxial port for the cable connection coming in from your ISP and a single Ethernet port that you could plug into the Internet port on your router. If possible, it’s always best to have two different devices for your modem and router.

Wireless Access Points are typically used by businesses or in big public spaces where they need many wireless stations all connected together to form one network. Wireless routers typically have firewalls built-in too, while wireless APs do not.

One of the other very common terms you will hear is Default Gateway. So what is the default gateway? It’s basically the device that connects your local network to the outside world. Typically, this is the last router on your local network.

Hopefully, this clears up some of the mystery behind all of these networking terms. It’s a simplistic overview, but enough that you can explain it to someone else. Enjoy!

How To Manage Your Zoom Recordings History