No need to keep it if you don't use it

Windows Media Player is a Microsoft application capable of playing a variety of audio and video files right from within the Windows operating system.

A part of Windows for a long time, some people still choose to use other applications to play their media. Learn how to uninstall Windows Media Player from Windows 7. 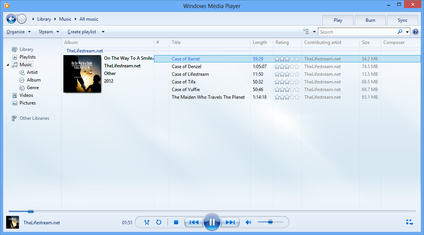 Although Windows Media Player is a popular choice for playing media in Windows, its features have been criticized in comparison to competitors’ media players. In particular, the player has been criticized for not working well with third party codecs.

Whatever your reasons, there is no need to keep Windows Media Player installed on your PC if you never use it and don’t intend to use it. Keep in mind, however, that uninstalling the player from Windows affects all users of a PC; once you uninstall the player, no user of the PC will be able to use it.

Before you make such a PC-wide change to your computer, check with its other users to see if they mind if Windows Media Player is no longer available on the PC. You just may save yourself a few headaches brought on by making a change the affects other users.

Before you can uninstall Windows Media Player from Windows 7, you need to log in to your PC using an account that has administrative privileges. Once you log in, click on Start > Control Panel > Programs > Programs and Features.

This will open the Uninstall or Change a Feature window. To the far left of the window, click on the link titled Turn Windows Features On or Off. 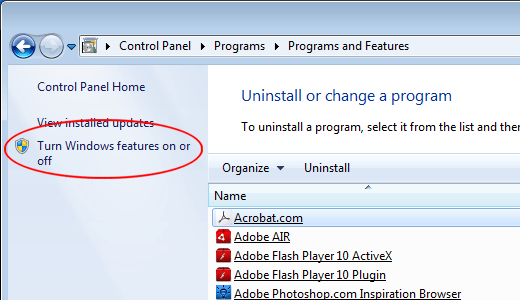 You should now be looking at the Turn Windows Features On or Off window. This is the window where you can install, uninstall, turn on, and turn off many of Windows 7’s applications and features. 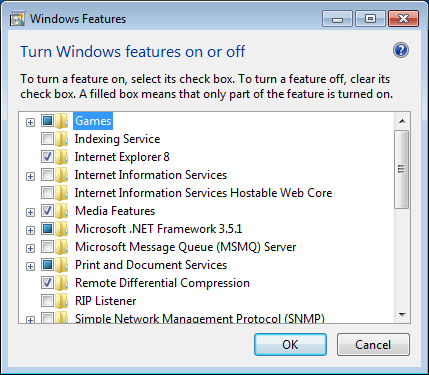 Locate a folder in the window labeled Media Features and click the Plus symbol next to it. Listed here are the media features installed on your PC. 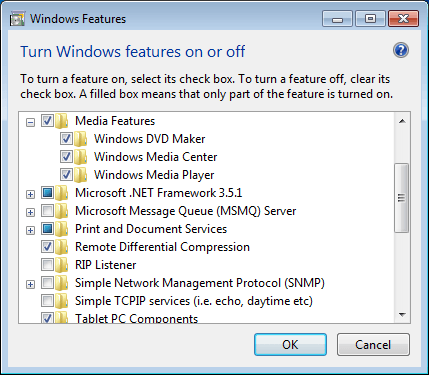 Look for an entry labeled Windows Media Player and uncheck the box next to it. Click the OK button and follow the directions to uninstall the player. You may have to elevate UAC permission to do this action.

Depending on how you used Media Player, Windows may ask you a series of questions about how you want to uninstall the application. Soon, Windows Media Player will no longer be available on your PC.

There are many reasons why you may wish to uninstall Windows Media Player from Windows 7. Whatever the reason, Microsoft made it easy to do so. If you change your mind, you can always turn the application back on and start using it again.

Dead Pixel Tests To Fix a Stuck Pixel On Your Monitor