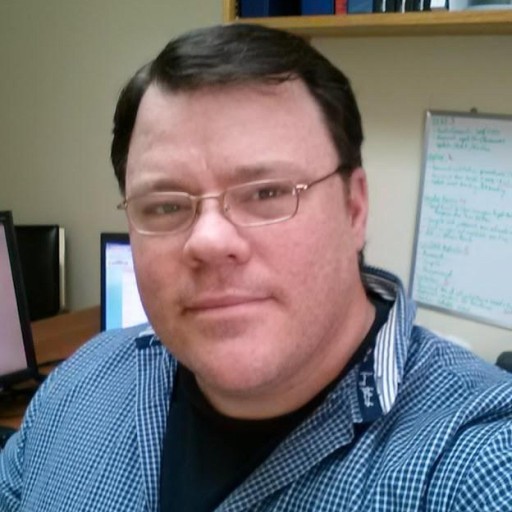 Guy McDowell has been cited in scholarly articles, nominated for a columnist award, and is read by thousands every day. He previously wrote for MakeUseOf. A former RCAF and college instructor, Guy is driven to help everyone discover that they are masters of technology. You just don’t know it yet.

His journey through technology always starts with two questions – “Why?” and “How?”. It has served him well through decades of taking apart, and sometimes fixing, things like: radios, computers, phones, houses from three different centuries, power tools, small engines, large aircraft, satellite systems, alternative energy systems, oil and gas production systems, and his own brain.

Guy always fixed the aircraft, mostly fixed the other things, and is still working on his brain. Join Guy as he weaves together technical writing, prose, and humour on Twitter, Instagram, LinkedIn, and www.guymcdowell.com.

How To Set Up & Use a Browser Sandbox On Windows

Imagine being able to test out any software or visit any website without having to worry that your computer might get a virus. That’s what a browser sandbox does. It […]

HDG Explains: What is the BIOS?

Did you ever see the word BIOS pop up on your screen when starting your computer? Or heard people talk about changing things in the BIOS? But then you never […]

eMMC vs SSD: What’s The Difference?

Long term storage is changing. We’re used to using hard disk drives (HDD) and many of us now have solid-state drives (SSD). But what is the electronic multi-media card (eMMC) […]

The 5 Best Budget Laptops For Your Kid’s School Work

Remember when we were lucky if there was a computer in each classroom? Now, having a laptop for a student is a must. Laptops aren’t cheap though, and there are […]

Ah, clipart! Or is it clip art? This could be as debatable as how to pronounce .gif. We’ve gone through over 25 clipart sites that lay claim to being awesome, […]

How to Create an XML Sitemap for Your Site

If you run a website of any kind, you should probably have an XML sitemap. It will help your search engine optimization (SEO). But you might be wondering what an […]

Besides having the coolest name for system utilities ever, PowerToys have a long history with Windows. PowerToys for Windows made their debut back in Windows 95 to aid in the […]

How To Use WiFi To Make Cellphone Calls

WiFi calling is the ability to use a cellphone, without a cellular connection, to make a phone call through a WiFi connection.  In many parts of the world, the Internet […]

Why is my Internet so slow? Why is Netflix stopping and starting all of a sudden? Why is my game so laggy? You’ve likely asked yourself this question at least […]

How to Restore a Deleted Mailbox with PowerShell

No matter how you accidentally deleted a person’s mailbox in Exchange, you can probably restore it using PowerShell (PoSh). The key is doing it as soon as you realize the […]

7 Best Programs to Immediately Install on Your New Computer

How long does it take you to get a new computer set up just the way you like it? We’re talking Windows here. Yes, we know Macs come with pretty […]

“What do you mean how much RAM do I have? It’s a computer, how should I know?” If you’ve found yourself saying this, you will know the frustration of not […]

How To Safely Destroy An Old Hard-Drive

The age of privacy appears to be coming to an end, but that doesn’t mean you should willingly give up all your information. Yet that’s what thousands of people do […]

7 Health Issues Caused by Computers and How to Prevent Them

Constant use of anything is going to lead to problems. Computers are no different, and it could be argued that humans spend more time on them, including smartphones, than anything […]

A key to quality work is a quality workspace. Organized, a place for everything and everything in its place. That’s one of the ideas behind the Windows toolbar. Let’s learn […]