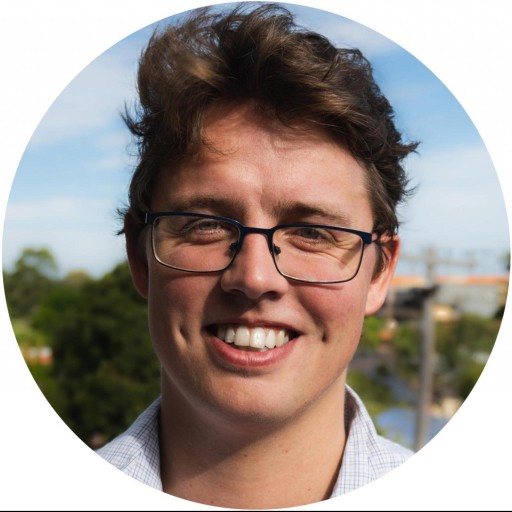 Jake Harfield is a freelance writer based in Australia with a passion for emerging technologies.

At 6 years old, Jake was given a hand-me-down Windows 95 PC so that he could play games with his long-distance father. This was what ultimately spurred his interest in technology.

Jake began his professional writing career as a medical writer, working in various freelance and in-house roles. Since deciding to write about technology, he has written for multiple blogs and websites including MakeUseOf.com.

Prior to freelance writing, Jake was on track for a career in medical research. Finding that the thing he loved most about his work was researching and writing, he decided to leave the field and pursue a livelihood in writing.

When he isn’t writing or reading, you can find Jake in the nearby nature reserves chasing new bird species or playing classical guitar in his backyard.

Jake has a master’s degree in biomedical science from Curtin University, Western Australia.

The number of times I’ve closed my browser or shut off my computer, forgetting that I have dozens of open tabs borders on embarrassing. Sometimes it took hours of research […]

Microsoft Edge is the default browser in Windows 10. It was designed to replace Internet Explorer and compete with current browsers like Google Chrome and Mozilla Firefox.  If you’ve had […]