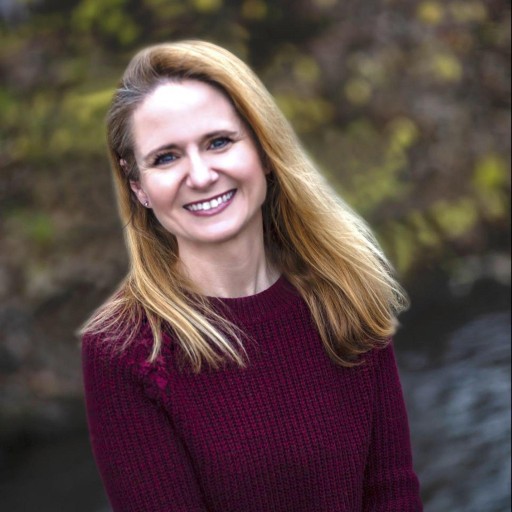 Stephanie Faris is a novelist and technology writer who has written about technology since 2011. Her work has appeared on a wide variety of tech sites, including Techwalla, Dell's TechPageOne, and Dataversity.

Prior to becoming a freelance writer, Stephanie worked as a help desk manager for the Tennessee Bureau of Health Licensure and Regulation. Her I.T. support career spanned 13 years and included serving as multimedia coordinator for the state's medical licensure hearings.

Stephanie's technology writing work began with SmallBizTechnology.com and progressed to a wide range of publications. In addition to her bylined work, she's ghostwritten technology content for marketing firms and entrepreneurs. Her non-technology content has been published on NYPost.com, Neighborhoods.com, and Mental Floss, among many others.

After becoming a full-time freelance writer, Stephanie made the switch to Mac products and never looked back. Although she spent 13 years supporting Windows products exclusively, she prefers the Mac interface.

When she's not writing about technology, Stephanie is a children's novelist, with multiple books under contract with Simon & Schuster. She's the author of the Piper Morgan chapter book series, as well as several books for tween readers.

Use These 4 Chrome Plugins To Encrypt Your Gmail Messages

If you use Gmail, you already have built-in encryption as your emails travel across the Google servers. Gmail uses S/MIME to support enhanced encryption and it will also encrypt your […]

How to Convert Your Analog Files to Digital Format

Every few years, it seems some form of technology has been replaced by something new. But for many of us, older media holds valuable memories. You may have a VHS […]

Use an Old Web Cam To Monitor Your Property for Free

Webcams are everywhere these days, including on the computer or mobile device you’re probably using to read this. If you have an old device around the house, you can repurpose […]

Fix Repeating Keys With These Tips

If you’ve ever had a repeating key, you will know how annoying it can be. Every time you have to double back to erase a duplicate “i” or “s,” you […]