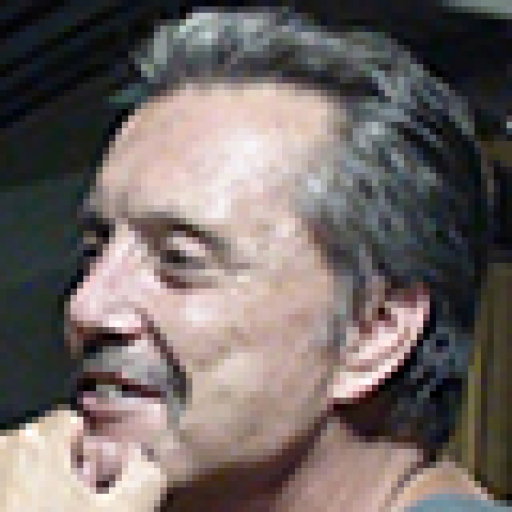 With over three decades of writing about information technology, William began covering computers, software, and peripherals long before there was an Internet, when the magazines he wrote for, such as PCWorld, Compute!, Windows Magazine, Publish, Home Office Computing, and several others, were published in hardcopy, on paper, and the lead time from when an article was submitted until it hit the newsstands was two to three months.

Over his 30-year span of writing about technology, William has covered PCs, laptops, printers, scanners, tablets, smartphones, 2-in-1 tablet PCs, and much more, including extensive coverage of desktop publishing software applications and prepress imaging, as well as presentation, graphics, and word processing programs.

William has also written and (in a few instances) cowritten 20 aftermarket computer books in the popular Secrets, Bible, and for Dummies series, covering primarily desktop publishing software, such as PageMaker and QuarkXPress, as well as graphics programs, including CorelDraw, Photoshop, and How-Tos on creating effective conventional and electronic slide and multimedia presentations.

From the forefront of computer technology more than 30 years ago, when far fewer homes and businesses owned PCs than those that did, until today, when the average household and small office contains numerous computing devices, from small handheld smartphones and tablets to powerful desktop computers and servers, William Harrel has seen and covered it all.

Here’s to covering another 30 years of technology and how it transforms the human condition. For an exposé of his current projects, feel free to visit WilliamHarrel.com.

Two of Excel’s primary functions are to allow you to manipulate and view data from different perspectives, and one of the program’s more simple but powerful tools for doing so […]