How to Stream Video to Xbox 360

I recently bought a Xbox 360 Elite and I love the damn thing! The games are awesome and the the Xbox Live subscription service is sweet. Outside of playing games, however, there are lot of other things you can do with a Xbox 360.

For example, you can stream HD video, music, and pictures from a home PC to your Xbox so that you can watch it on your TV. So if the Netflix streaming option on the Xbox is not enough for you, it’s super easy to setup video streaming to your Xbox from a PC.

There are actually a few different ways you can go about streaming video to the Xbox, but I will only talk about setting up Windows Media Player. For me, it’s the easiest and works the best.

1. Open Window Media Player and go to Tools and then Options. If the menu is not present, press the ALT key first.

2. In the Options dialog, click on the Library tab and you should see the section for sharing and folders to monitor: 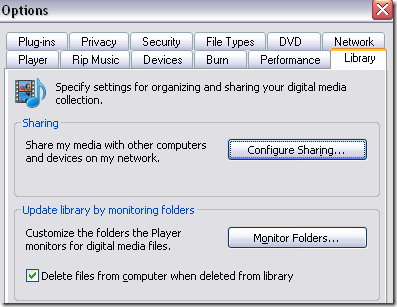 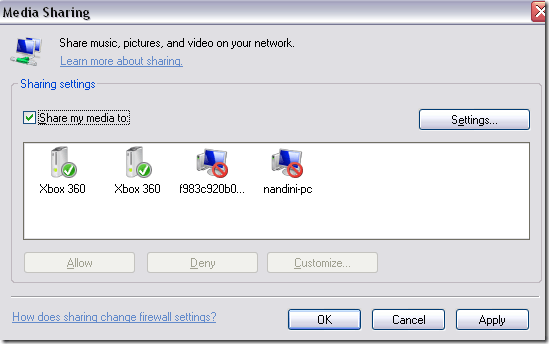 4. Now click on the Xbox 360 icon in the list box and click the Allow button. As you can see, my Xbox has already been allowed to access media on this PC. I have two icons because my original one broke and Microsoft sent me another one (that’s a different story!).

Once you click Allow, the green check icon will appear over the icon.

5. Now click on the Customize button to configure what you want to share with the Xbox. You can choose to share music, pictures, and video, the ratings, etc. It’s best to just choose “Use default settings”. 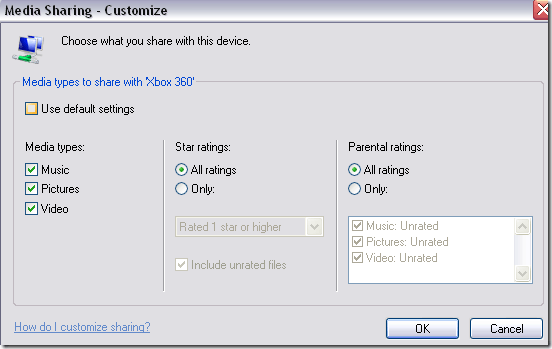 6. Now click OK and then click OK again to go back to the original Options dialog box. Now click on Monitor Folders to setup which folders you want to show up on the Xbox 360. 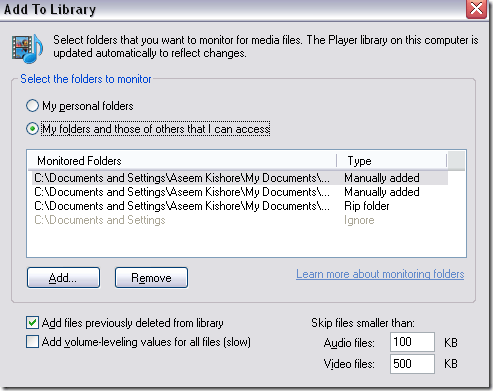 7. You can either select My personal folders, which will automatically choose the My Documents folder, plus some other system folders. I chose the other option so that I could manually choose which folders to monitor.

Just click Add or Remove to pick your folders that have video, audio, or pictures. Click OK and then click OK on the main Options dialog. Now you are done with configuring Windows Media Player.

8. On your Xbox, click on the green Xbox button in the center of the controller. 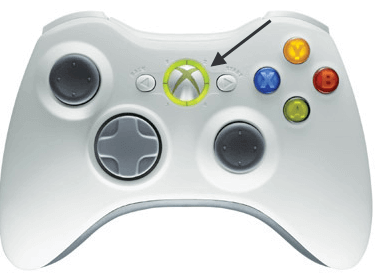 9. Now go to the Media tab and choose Music, Pictures, or Videos. 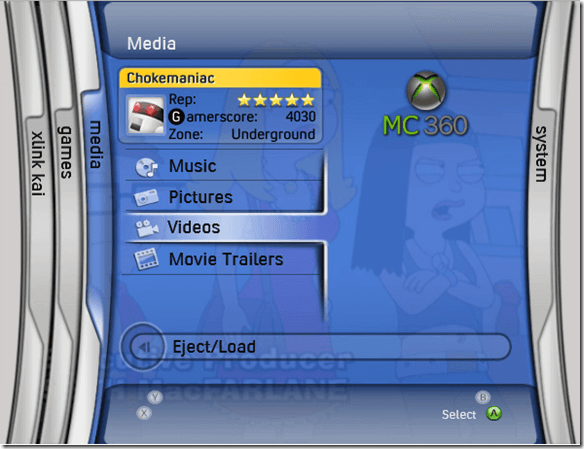 10. The Xbox should automatically detect the Windows Media Player share on your computer and it will show the name of your computer.

Choose your computer name and now you will be able to browse through your media folders just as you would on your PC! That’s it! Now you can stream your home videos from your PC and watch them on your TV using your Xbox. Enjoy!

What Is Microsoft Teams & How Does It Work?