No longer just for geeks

Linux. You have probably heard of this alternative to Windows, but how much do you really know? Linux has developed a reputation for being highly technical and best left to geekiest of computer enthusiasts.

What you might not know is that Linux or one of its close cousins run almost everything we use. Your favorite website probably runs on a Linux server. Android? That’s the Linux kernel right there.

In the personal computing market, however, Linux in its various incarnations has only been making headway into the PC space very slowly. Just a few years ago you might have made the argument that Linux for the average consumer just wasn’t ready, but things have changed.

Today Linux can stand toe-to-toe with the best that Microsoft has to offer and there are at least five reasons to make the switch. In addition the five below, Linux runs on fewer machines and therefore ends up with less viruses and malware as compared to Windows.

It’s Friendlier Than Ever

There’s a difference between something being hard and simply being difficult. Plenty of the tasks in Linux that users say are hard, merely use a different convention to Windows. It just feels harder because you have to unlearn some habits that are familiar.

That being said, in the past Linux really has catered more for people who love messing around in the command line and writing code than those who’d prefer to stick to clicking buttons. These days, if you use something like Ubuntu Linux, you’ll never have to touch the command line during general use. 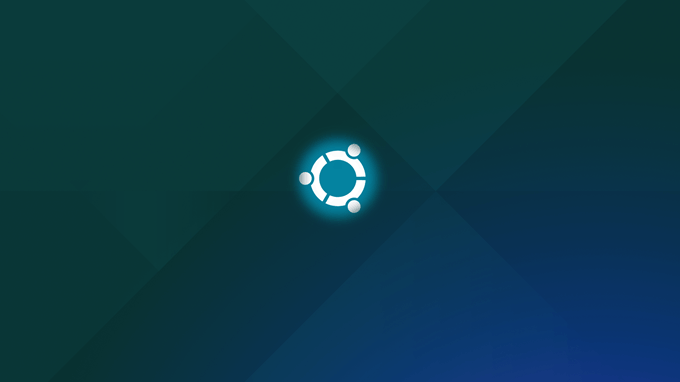 Once you’ve learned where the buttons are, all you have to do is click them! The beauty of something like Ubuntu is that you can still do all those power user things, but you don’t have to as a normal part of using your computer.

There’s also plenty of usability enhancements in modern desktop Linux. Virtual desktops are a good example, which you’ll find Windows 10 has now gleefully copied. The best part is that you can customize your preferred Linux shell if you’d like. Not so simple with a proprietary operating system.

If all you do is creative or office work, then it’s pretty easy to switch to Linux. You’ll be able to do all the same things a Windows user can. The great exception to this has always been gaming.

PC gaming is a vibrant industry and community, but support for Linux from game developers has been thin on the ground. In the past, gamers who switched to Linux didn’t have much to play. Even worse, graphics drivers support was pretty weak from the likes of Nvidia and AMD.

That’s all in the past now. Steam is probably the best example for a number of reasons. First of all, there’s a native Linux Steam client. The vast library of Steam games have a sizable number of native Linux games to buy and enjoy.

The really amazing thing is that you can also play some Windows Steam games on Linux too! It’s all thanks to a special version of WINE which is built into the beta version of Steam known as Steam Play. Windows games are being added to a whitelist of officially tested games that work flawlessly.

Right now there are fewer than 40 games on the list, but it’s growing all the time. You don’t have to wait however, you can try any Windows game and many of them will work perfectly. It’s just that Valve won’t make it official until they test it and work out any bugs.

These are just two examples of gaming coming into its own with more and more developers releasing Linux versions of their games thanks to APIs like Vulcan, which supports many platforms.

You Don’t Have to Leave Windows Apps Behind

It turns out that WINE is good for much more than just video games. You can also use it to run other Windows applications which don’t have Linux versions. This is becoming less and less necessary though, since many applications are moving into the cloud. 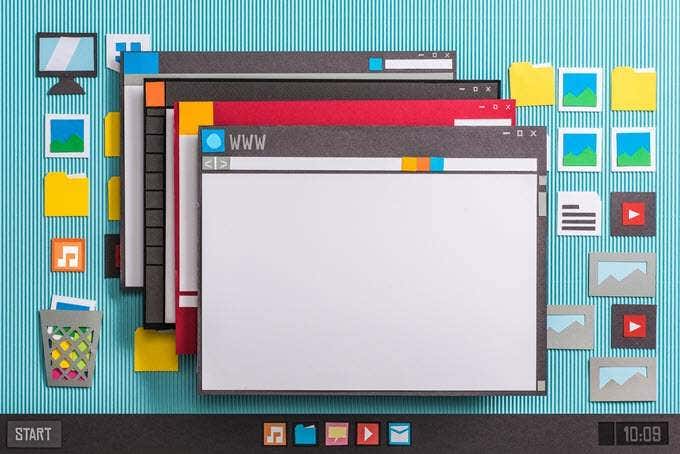 This means as long as you have a modern web browser, you can make use of them. That leaves Linux users with plenty of options. Either run Windows apps with a translation layer like WINE, run the Linux version if there is one, use a cloud application or find an Open Source alternative

Yes, everyone knows that Linux is an Open Source operating system, but why should you want to switch because of it? There are quite a few reasons, but there are a few particularly relevant to average users.

First of all, you don’t have to pay a cent to download and install Linux on your computer. Which means you can spend money on better computer hardware or simply get your hands on a computer for less. That’s a big deal for educational computers, office machines for your business or even just the HTPC you’ve been thinking of buying. 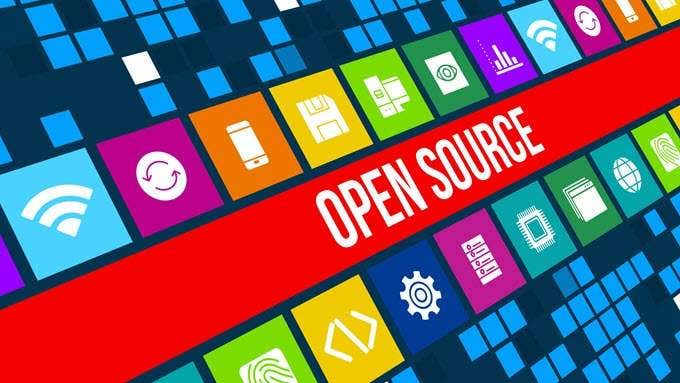 The second reason this matters is that Open Source code is transparent. The whole community can scrutinize what code goes into the OS, which means it’s not possible to build anything into Linux that spies on the user or collects information on them. Windows 10 is notorious for collecting telemetry and other user data. That’s not something everyone is comfortable with.

The good news is that you don’t have to wipe your whole computer in order to try Linux for yourself. You can use a Live CD to try out the OS before installing it. You can also run it in a virtual machine on Windows to see if it’s right for you.

Even if you do install Linux on your machine, you can still dual boot it with Windows, if you really want the best of both worlds. The choice really is all up to you. To get started with Linux, make sure you check out my article on Linux commands all beginners should know. Enjoy!

How to Format an SD Card on Windows 10

10 Cool Linux Terminal Commands You Have to Try