Reading: Google Docs vs Microsoft Word – What are the Differences?
Back To Top

Ever wondered what the differences were between Google Docs and Microsoft Word? Whilst both word processors may look similar on the surface, they are actually different in many ways.

In this article, I want to point out the major differences to help you decide which option is best for you. 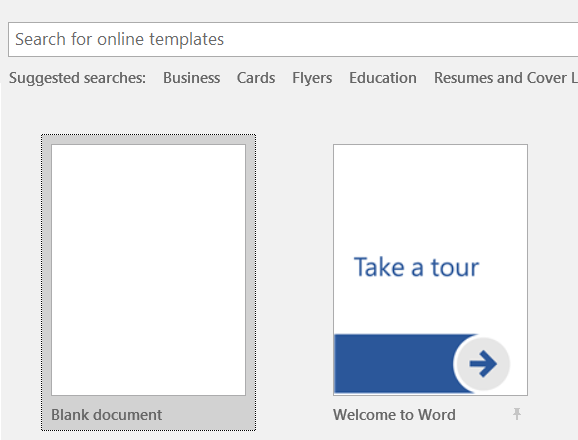 With Microsoft Word being around for longer than Google Docs, Microsoft has had more time to bundle in features and build a stronger piece of software. It’s safe to say that Microsoft Word is easily the most advanced option when it comes to functionality.

That doesn’t make Google Docs useless, though. In fact, Microsoft Word only really comes ahead here if you can actually make use of more advanced functionality.

For 90% of users, the word processing capabilities of Google Docs is more than enough. But for some, Microsoft Word’s advanced features will be important. The advanced features in Word include mostly focus on better table formatting and controls, more control over text styles, and better graphic and image implementation. 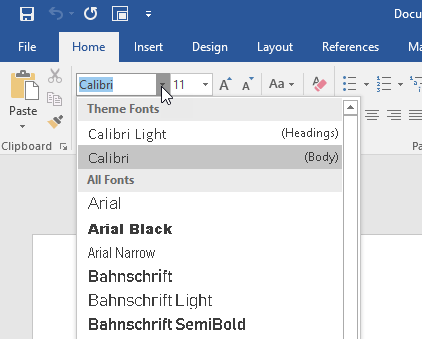 Page numbering and organizing your document is far easier in Microsoft Word, too. You also get far more powerful templates, which could speed up your work, depending on what you use Word for. Finally, simple things across the board like lists and bullet points are better on Word.

When you use this functionality on Docs, sometimes you’ll come into small issues where line breaks are added, bullet points are removed, or formatting is lost.

Microsoft Word and Google Docs both have collaboration features now that Microsoft 365 brings Word to the cloud. However, Google Docs wins in this category for a number of reasons.

Firstly, with Google Docs being built into Drive, it becomes very easy to see which files you have shared and also easy to navigate to the files that have been shared with you.

Sharing is as easy as clicking File > Share and creating a link. Alternatively, you can send out individual emails, too. What’s great about the sharing functionality in Google Docs is that you can easily control who can edit the document, who can view it, and who can comment on it. Because of this, Google Docs is even a great platform to create public documents that you can let the whole world view and download.

Microsoft has collaboration too – simply click the Share button in the top right corner. From there, you can save to OneDrive and then add the names of the people you want to share with. Unlike Docs, you are forced to send the document to specific people, so it becomes more challenging to give access to a large open audience. 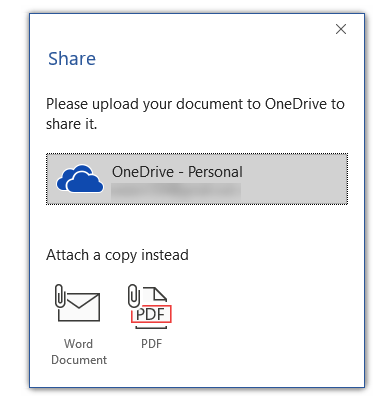 You can track changes from each author in Word and revise these changes before they go through to the final version, and comments can be added to documents, too.

All of this functionality is available on Google Docs, and Google Docs also has a very powerful timeline feature that shows all of the past edits and who made the edits. At any point, you can click to revert to an old version of the document or simply preview the old version to compare changes.

Both Microsoft Word and Google Docs offer some great cloud capabilities now. You’ll need to be an Office 365 subscriber to be able to open, edit, and automatically sync your files online with Microsoft Word. Otherwise, you’ll need to set up OneDrive backup with your Microsoft Office 2019 files.

With Google Docs, saving is done to the cloud automatically. In fact, saves are made to your document every time you make a change, so you never even have to worry about pressing the save button.

On top of this, you can see and revise all of your changes from now till the time you first started your document by clicking the ‘all changes saved in Drive’ text at the top of the page.

For storage limits, Microsoft Word wins if you have Office 365, but if you don’t then Google Drive will give you more free space than OneNote will. Thankfully, both Word and Google Docs can be accessed on all major platforms including Mac, Windows, Android, iOS and the web.

So, in summary, Google Docs and Microsoft Word are very close in this section but Google Docs come ahead just slightly thanks to its awesome auto-save feature. 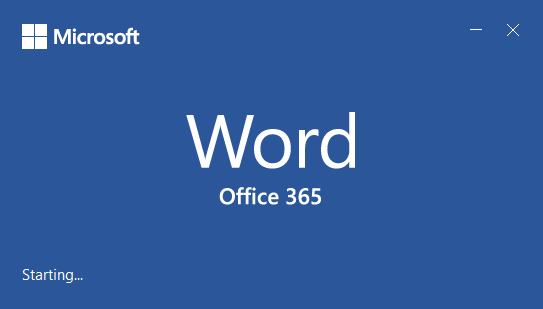 Microsoft Word is, without a doubt, the best option for those that need a document processor with offline access. With Microsoft Word, whether from Office 2019 or Office 365, you can easily create new offline documents and then once you’re online, they can get uploaded to the cloud.

You don’t lose any functionality when Microsoft Word goes offline, although co-authoring won’t be available. On the other hand, Google Docs is more limited when it comes to offline functionality.

For the most part, this extension will then let you access and edit your files whilst offline, but the extension isn’t without its problems. Many reviews suggest issues with the extension, claiming that the software doesn’t work or only works sometimes.

I cannot suggest Google Docs for offline usage when Microsoft Word has been built from the ground up from the very beginning to be an offline word processor. 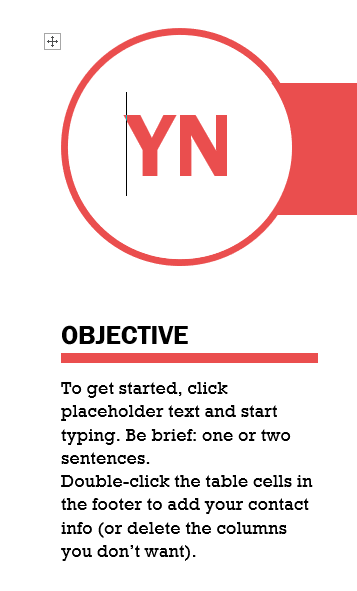 Microsoft Word wins in the formatting game without a doubt. It’s far easier to create unique text formatting rules in Microsoft Word than it is in Google Docs. I’d go as far as to say that Google really needs to work on their formatting because at present it has a number of issues.

When attaching images, tables, or spreadsheets, you can’t be sure that the file will be formatted the same way if opened in a third party document processor. Microsoft Word doesn’t have this problem. 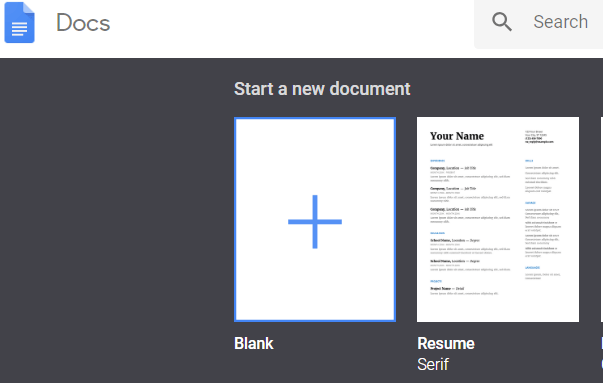 In this category, Google Docs easily wins because you just can’t beat free. In essence, Google Docs is a slightly less feature-rich word processor, but when you consider it’s completely free, it more than makes up for it.

Microsoft Word, on the other hand, is not free. You must either pay monthly for an Office 365 subscription or pay one time for the full Microsoft Office 2019 package.

Google Docs and Microsoft Word are neck and neck, but in many areas Microsoft Word comes out just ahead. If you need the extra functionality and formatting power of Word and don’t mind paying for it, we’d recommend it.

If you only need a word processor with the basic functionality, you should be happy with Google Docs. Enjoy!

12 Things to Try When Your Sim Card Is Not Working