Reading: Google Sheets vs Microsoft Excel – What are the Differences?
Back To Top

Previously, we wrote about the differences between Google Docs and Microsoft Word and in this post, we’re going to talk about spreadsheets.

Spreadsheets are the pillars for our modern day society. Spreadsheets are useful for work, record keeping, collaboration, or just personal organization. Right now, we have two top contenders in the spreadsheet world – Google Sheets and Microsoft Excel.

Out of these two spreadsheet apps, we wanted to take a deeper dive between the two to find out their differences and understand which one is better. At a quick overview, it turns out both have their pros and cons, but the gap between both Excel and Google Sheets is growing smaller day by day. Here’s what you need to know about the differences that remain. 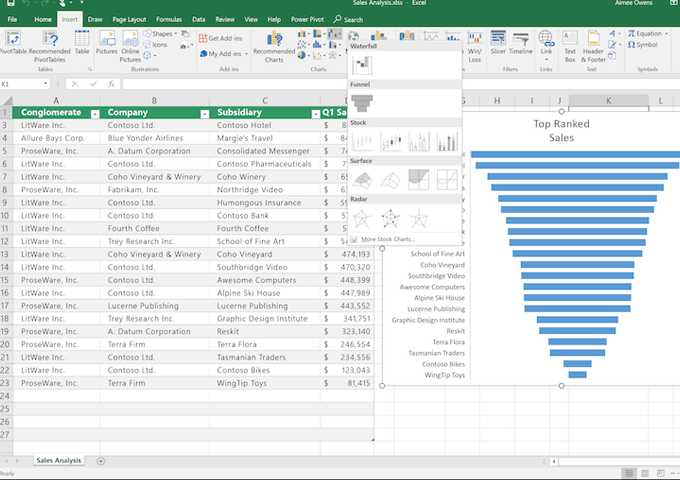 When Google Sheets first launched, it was miles behind Excel. It was no surprise, either. Excel has been around for decades and Microsoft has been pushing out regular iterations for longer than I have been alive.

The trouble for Microsoft is that it didn’t take long for Google to play catch up. Today, the functionality between Excel and Google Sheets is very similar. Both programs have interfaces that are easy to get to grips with, extensive knowledge bases, and a plethora of tools and functions.

However, if you need more advanced functions or you’ll be working with massive amounts of data, I’ve found that Excel is more suitable. Google Sheets is well optimized up to a point – as your sheet fills with more columns, rows, and tabs of data, I’ve found it to start slowing down in comparison to Excel.

If you need a headache-free experience to access and manage thousands of cells of data, Excel is the winner. However, if you just need to create simple spreadsheets with a small selection of commands, Google Sheets is just as good. 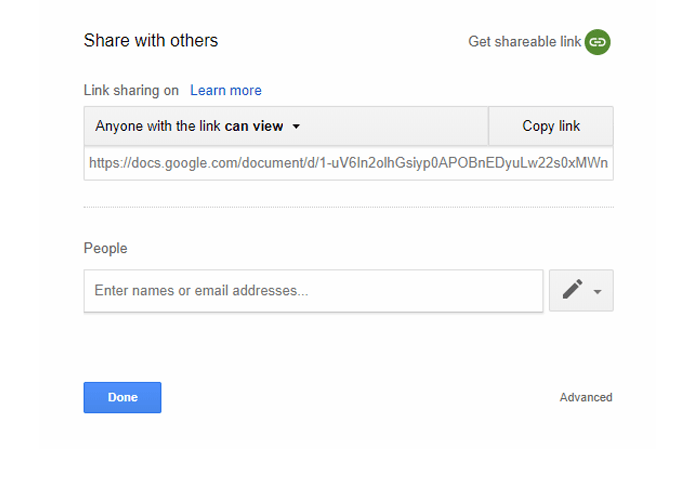 Microsoft is working harder to create a more collaborative experience for their suite of Office apps, but it doesn’t quite beat the seamless sharing that came with Google Docs, Sheets, and so on from day one.

The sharing settings available on Google Sheets are incredible – you have control over who can see your document, who can edit it, and who can comment on it. You can send specific invites, or just create a link to share. Alternatively, you can create spreadsheets that are available for viewing to the public.

Any edits and comments made can be seen in real time and you can quickly see what cells other users are on. You can also keep track of every single change made by clicking the ‘last edit…’ text at the top of the toolbar.

Microsoft Excel allows sharing and collaboration, but not to the extent that Google Sheets does. You’re restricted to sharing files via email and you don’t quite get the same level of collaboration that Sheet does. You can now get access to a similar tracked edit page if you are using Office 365, and similar options for seeing activity from other users. The gap on collaboration is closing, but for now Google Sheets wins. 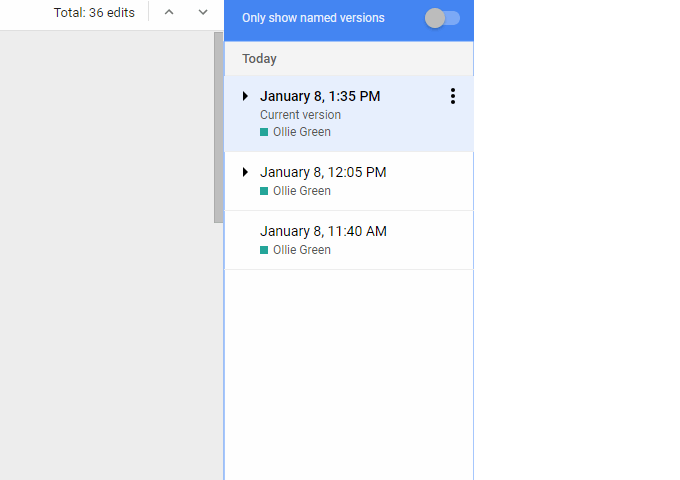 Once again, Google Sheets comes out on top, and it makes sense why. Google Sheets was built from the ground up to be a cloud based alternative to Microsoft Excel. Everything is accessible from your Google account and you’ll be able to see and access all of your files from Google Drive.

Syncing is easy because it’s all done automatically. If you create a file, it’s saved on your Google Drive, making it immediately accessible elsewhere.

If you’re using Office 365, you do get the same level of instant synchronization between devices, but Excel on Office 2019 or earlier requires a bit of setting up. This is another area where Google Sheets comes out ahead, but Microsoft is closing the gap. 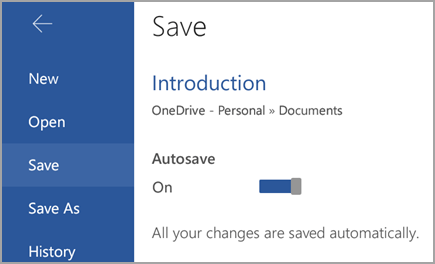 Offline access is available for Google Sheets, but you’ll have difficulty accessing files you previously created whilst online. You need to install an offline extension to be able to work on files extensively offline, and the extension doesn’t work correctly at all times, leaving Google Sheets in a bit of an awkward position as far as catering for offline users goes.

If you need offline access, I’d absolutely recommend Excel – the Microsoft Office suite has worked perfectly offline for decades and now you can set it up so that your files automatically sync via OneDrive as soon as you regain internet access. 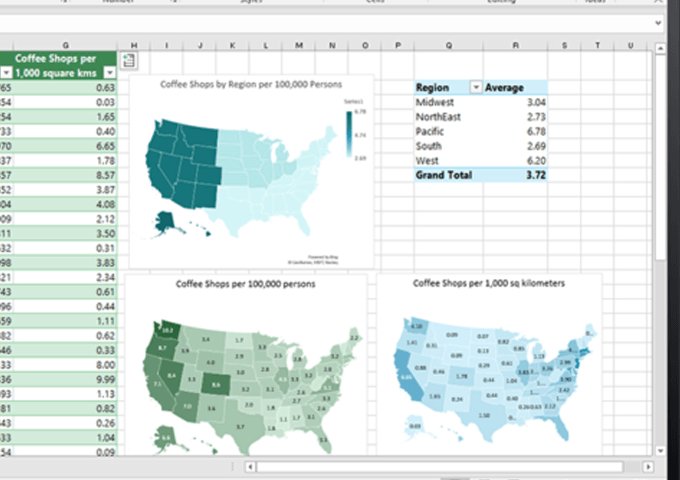 Google is quickly catching up in this area, and they’re constantly adding new functions and formulas, but Excel has had a much greater head start. This means that Excel users get two advantages over Google Sheets users.

Firstly, the number of available functions and formulas is far larger – if you need to accomplish something on a spreadsheet, there’s likely to be a command for it on Excel. On Google Sheets, some formulas are still missing.

This one is nice and straightforward – Google Sheets is completely free to use, whilst Excel requires a one time payment of Microsoft Office or a subscription to Office 365. Ultimately, if you’re strapped for cash, Google Sheets is the answer.

To summarize, I’d say that Excel is the top choice for now, but Google is pushing out updates to their Google Sheets software far faster than Microsoft is. As a result, the gap between the two options is getting smaller very quickly. However, Google Sheets may also be the clear choice for large scale collaboration and public file sharing, and you can’t beat free.

Want to know anything more about Google Sheets or Excel? Take a look through the rest of our website, or leave a comment below and I’ll get back to you soon.

How to Fix “Could Not Create the Java Virtual Machine” Error

How To Make a Background Transparent In Photoshop

How to Convert WEBP Images to JPG, GIF, or PNG