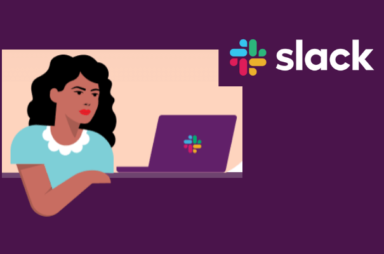 Be a Slackster not a slacker 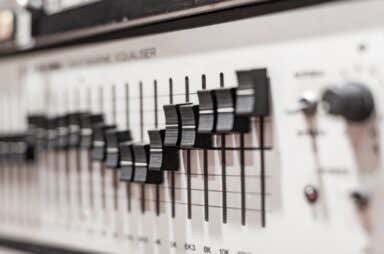 So good the neighbors will come knocking 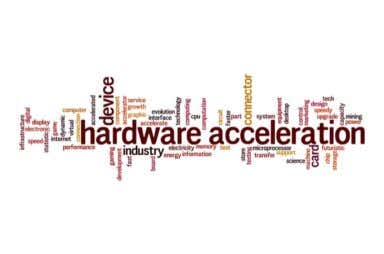 What Is Hardware Acceleration and How Is It Useful?

We go over both benefits and downsides 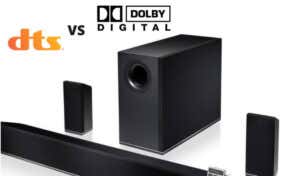 As home cinema evolved, the need for new surround sound formats has risen. Users now are looking for more sophisticated sound systems that bring more detail and realism into their […] 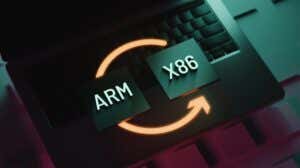 ARM vs. Intel Processors: Which Is The Best?

It all boils down to power issues

Today, most computing devices are likely to either have a processor using the x86 design, like Intel processors, or the ARM (Advanced RISC Machine) design as in the CPU in […] 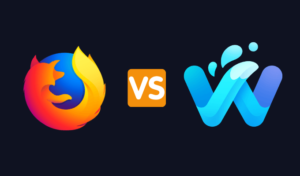 Firefox vs Waterfox – Which Browser is Safer to Use?

We give you the honest answer

Mozilla Firefox is an open source software, which means that any user can access its code. If you know what you’re doing, you can make changes to the existing code, […] 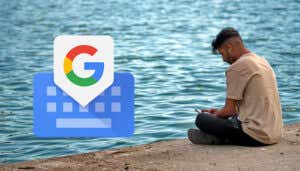 With over a billion downloads, Gboard, the Google keyboard, is one of Google’s most-downloaded apps. It’s pre-installed on almost every Android device, and iOS users can download it from the […] 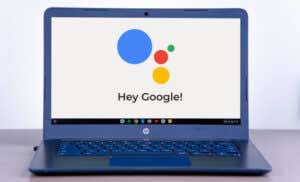 Google Assistant for Chromebook: How to Set Up and Use It

Finally you can yell at it and it will respond

Google Assistant wasn’t officially integrated into the Chromebook until the release of Chrome OS 77 in 2019. Before that, many Chromebook users relied on an experimental version of the virtual […] 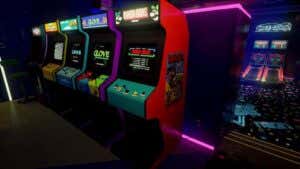 No rolls of quarters are necessary

There’s something magical about arcades. A dark-lit room, neon lights, and the chatter of dozens of excited gamers, perhaps punctuated by the hard impact of an air hockey table in […] 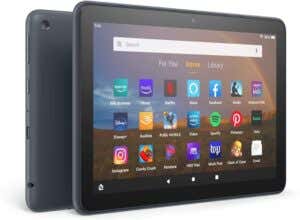 Everything you need to know about Silk

If you purchase an Amazon Fire tablet, you may be surprised to discover that you have access to one web browser: Silk. Silk is Amazon’s native web browser. It does […] 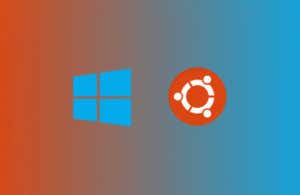 Ubuntu vs Windows 10: Which OS is Better for You?

We go over the pros and cons of both

Almost every PC or laptop available for purchase comes with a Windows 10 installation. Excluding Macs, you wouldn’t think that there’s much choice in the desktop computer market for different […]

OpenShot Video Editor: How to Get Started

Affordable, consumer-level video editing software used to be a needle in a haystack, and to find it for free was nearly impossible. However, the proliferation of smartphones coupled with a […] 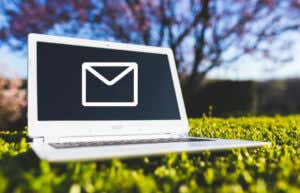 Go beyond using the Gmail option

If you’re a Chromebook user and want to check your email and send messages from your device, you need an email client. Unlike Windows and Mac operating systems, which have […]

Great tools for your 3D printer

Microsoft Teams vs. Slack: Which Is Better?

Plus, the important differences between them

Collaboration tools are a dime a dozen, but two have risen to the top. Slack and Microsoft Teams are currently duking it out, and while one has some clear advantages […] 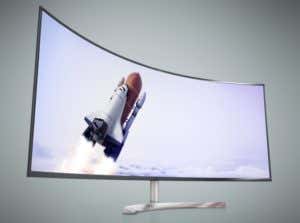 Ultrawide Vs Dual Monitor: Pros and Cons of Each

So you can make an informed decision

Do you feel like you just never have enough screen real estate? If you’re using a single widescreen display or use a laptop’s internal display as your main window into […] 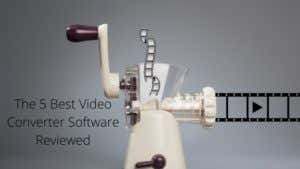 The fastest and easiest with the most options

Streaming platforms like YouTube and Netflix make video seem easy, but as soon as you have to start working with the medium yourself, things are very different. There are a […]

We played all 90 of them

Humble Bundle has grown over the years into the fantastic value it is today. For $20 per month, gamers receive a set of 12-14 games each month that they get […] 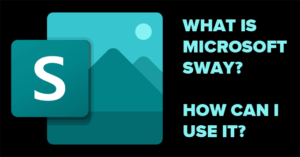 What Is Microsoft Sway and How to Use It

A free, easy alternative to PowerPoint

Microsoft Sway has been available for years, but remains one of Microsoft’s best-kept secrets. The digital storytelling app provides a quick way to create beautiful, animated presentations that are automatically […]

We checked it out and give you our opinion

Video is more prevalent in today’s world than it has ever been. Whether you are making a video of your last get-together with friends or creating a promo advertisement for […]

by Patrick Hearn on Dec 11th, 2020
Do not share my Personal Information.