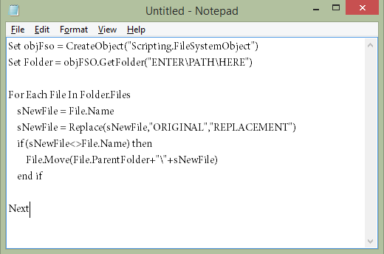 Use This Script to Rename Multiple Files at Once in Windows

You'll save yourself boatloads of time 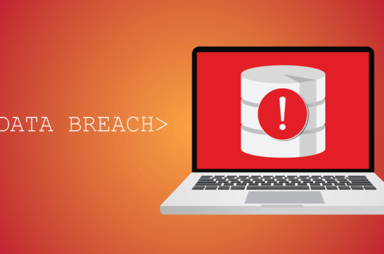 Especially important if you've used your password more than once

Giving them special instructions how to parse the info

How to Overclock an Intel Processor (CPU)

And feel confident while doing it

Want to know how to overclock your Intel processor? Take a read through our guide to learn how. We’ll offer step by step instructions to get overclocked and some guidance […] 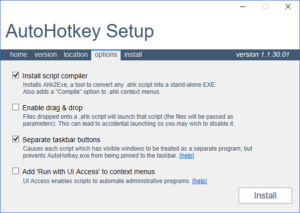 A simple script to avoid inconvenience and confusion

When you’re at your keyboard, not too many things are as frustrating as accidentally hitting a disruptive key. For example, the Windows key can cause some fullscreen applications to minimize. […]

Automatically Scroll Down Pages in Your Web Browser

Automation is one of the biggest keys to maximizing your productivity. Think about how painstaking everyday desk work would be if simple shortcuts like Ctrl+A, to select all text, or […]

How to Install a New Graphics Card – From Hardware to Drivers

Be up and rockin' in no time flat

Got a new graphics card but don’t know how to install it? We’ve got you covered. In this article, we’ll take you through every step necessary to uninstall your old […] 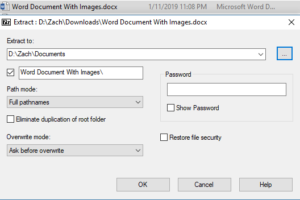 Extract Images From A Word Document The Easy Way

Impress your coworkers with this neat little trick

Microsoft Word is one of the most common word processors on the market, but while it’s a great solution for editing text, managing images within a document can be hit […]

Works flawlessly, try it yourself!

What would the world be without applications like Photoshop? Computer-based image manipulation has revolutionized publishing and visual arts in general. Best of all, anyone with the right skills can create […] 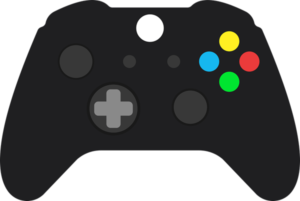 Play Any PC Game with a Gamepad Using JoyToKey

For those who prefer controllers to keyboards

There was a time when “hardcore” PC gamers would look down on the idea of using a gamepad to play PC games. The mouse and keyboard reigned supreme, especially in […]

Impress the boss, amaze your friends

Pretty simple, with lots of options to tweak

Google as a company has a hand in pretty much every corner of the Internet. While their search engine is what they are best known for, they also have services […]

Fix Resolution When Using Your HDTV as a Monitor

Get rid of the notorious overscan

There’s no doubt that having a second monitor can make using your PC much more convenient. For both work and play, there’s nothing better than being able to keep social […] 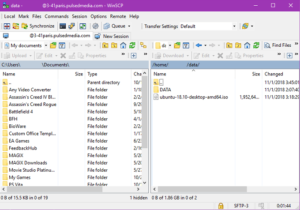 Use a Seedbox and WinSCP for Fast, Private Torrents

There are plenty of legit uses

There’s a common misconception that BitTorrent technology is illegal. It’s been associated with media piracy for such a long time that many people who have never used it can’t separate […]

For gamers, the latest version of Windows has been a mixed bag. You don’t have to search far on the net to find complaints from gamers that Windows 10 game […]

If a new computer isn't in the budget 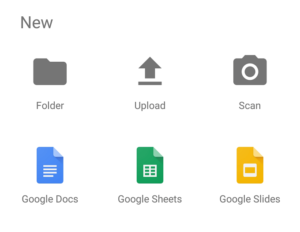 Make Quick Digital Photocopies With Google Drive and Your Phone

Who even has a scanner any more?

We’ve been promised a paperless future for decades now and yet, despite smartphones being everywhere, there’s still a ton of paper around. To make things worse, at some point you […]

How to Fix a Water Damaged Keyboard

It's possible to do, including laptops

Have you spilled water on your laptop or desktop keyboard and need help getting it fixed? In this article, we take a look at the best solution for getting yourself […]

In 1991, Phil Zimmermann created Pretty Good Privacy (PGP), a cryptographic program that, for the first time, gave the average individual near military-grade encryption. Over the years, PGP’s source code […]

Find out if someone's been stealing your pictures

Ever found an image on Instagram or Facebook and wanted to see if that picture shows up anywhere else on the Internet? Or maybe you want to see if an […]

by Aseem Kishore on Feb 7th, 2018
Do not share my Personal Information.