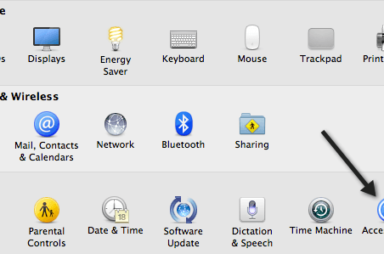 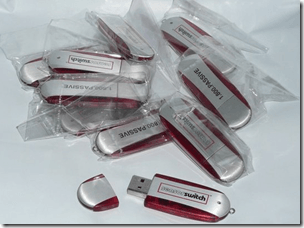 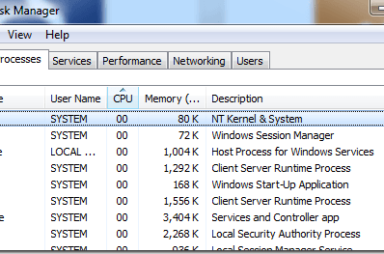 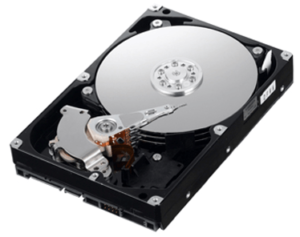 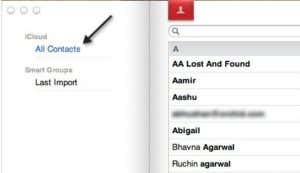 I love my iPhone and I also like iCloud, but what I hate is that I have a ton of duplicate contacts! Why is that? Well, it’s because I use […]

For a lot of us, the rise in popularity (and availability) of eBooks has been a very good thing. Now it’s possible to hold an entire library of books in […] 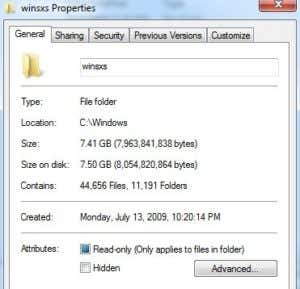 In Windows 7 and Windows 8/10, there is a new folder under C:\Windows called WinSxS, which basically stores dll and component files. It also stores older versions of all dll […] 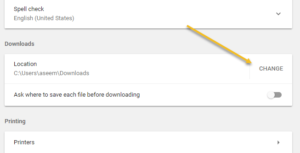 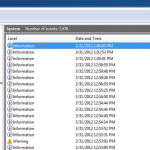 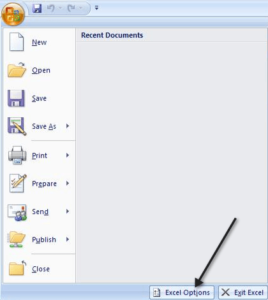 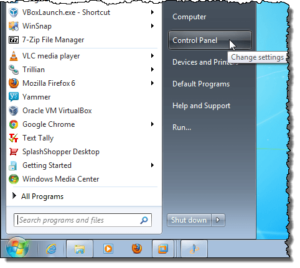 by Aseem Kishore on Nov 4th, 2011
Do not share my Personal Information.