How-to Articles
You got a question? We got an answer

How To Set Up Amazon Alexa

On your phone or your Echo devices 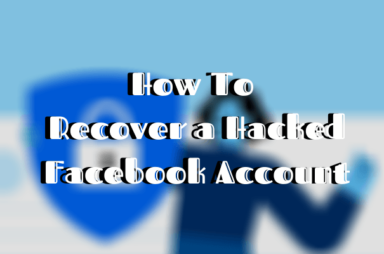 Plus, how to add more security features

When you're finally ready to say goodbye

Reddit is a social sharing site with millions of monthly active users who go on the platform to gather links, comment or vote on the links, and share them with […]

Plus, what you need to know before you do it

It’s been over two decades and counting since Jeff Bezos launched Amazon out of his garage. Thanks to the buyers and sellers with active accounts on Amazon, the once online […]

How To Block Emails On Gmail

Zap those unwanted messages for good

If you’re active online, keeping your Gmail address hidden is quite difficult. Someone’s going to add you to their email blast list, or they’ll start emailing you directly. There also […]

How To Powerwash (Factory Reset) a Chromebook

Tip: don't use soap and water

Chromebooks are cheap, convenient, and free from the trappings of many other laptops. Chrome OS is loved by writers and developers alike for their long battery lives and compatibility with […]

How To Install Android Apps Using The APK File

Plus, we go over some of the risks

Google Play Store isn’t the only source of apps for Android devices. There are many sites that host Android apps as well. You can download apps as special APK files  […]

How To Use a Windows XP Emulator On Android With Limbo

Still one of the best versions of Windows out there

Microsoft Windows operating system has been in almost complete dominance of the PC market since it was first released in 1985. We all remember the good releases like Windows 7, […]

10 Ways To Test Your Webcam Before Using It

Give yourself the thumbs up in each

Webcams have become increasingly important for both personal and professional communication. More people than ever are using video conferencing in place of audio-only calls. Being able to see what your […]

How To Remove Or Replace a Background In Photoshop

Photoshop is the gold standard software for photo editing. It has the scope to allow you to quickly touch up an old photo or create entirely new designs with ease, […]

How To Install WhatsApp On a Tablet

We show you 3 known workarounds

With more than two billion users, WhatsApp remains the most popular messaging app around the world. Many messaging apps including Facebook Messenger, Telegram, and Snapchat offer features such as group […] 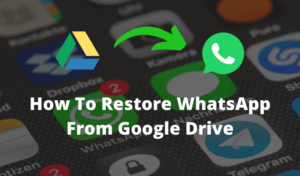 How To Restore WhatsApp From Google Drive

Very handy when you are switching phones

Moving to a new Android smartphone? You’ll want to carry all your WhatsApp messages and group chats with you. If you’re keeping the same number, it’s easy to back up […] 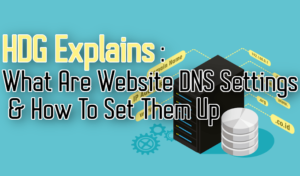 So you won't make any mistakes

There’s more that goes into visiting a website than simply typing in the domain name and pressing the Enter key. Behind the scenes there are other layers involved to protect […] 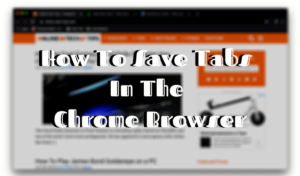 How To Save Tabs In The Chrome Browser

A little trick that will free up memory

If you’re someone who always has a few dozen tabs open in Chrome, you know too well about your browser becoming a memory hog. You may even be already suffering […] 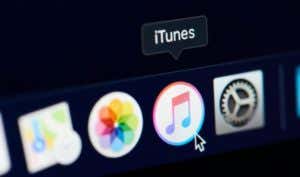 We show you the secret security setting

If you’re running iTunes on Windows 10, you may have come across a strange error that continually pops up and that prevents you from downloading any media onto your local […] 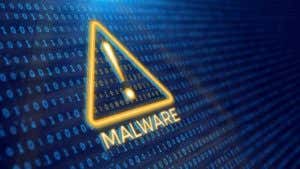 How To Remove Stubborn Malware

You basically have 3 options

How To Transfer Data To a New Android Phone

Without having to ask for help

You just got a new Android phone, unboxed it, and now you’re ready to set it up. If you try to move your data from your old phone to the new […]

5 Ways to Get Google Calendar on Your Desktop

These days it can be tough to keep up with all that you have to do. So, having an easily accessible calendar is key. And if your choice is Google […] 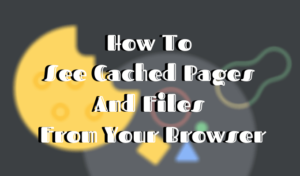 How To See Cached Pages And Files From Your Browser

And decide whether to keep it or not

When you surf the web and run across an issue with loading websites, the advice you’ll hear most is to try to clear your browser cache and delete cookies. Most […]

by Anya Zhukova on Jul 3rd, 2020
Do not share my Personal Information.