A very tricky error to solve

It's a complicated process and impossible in some cases 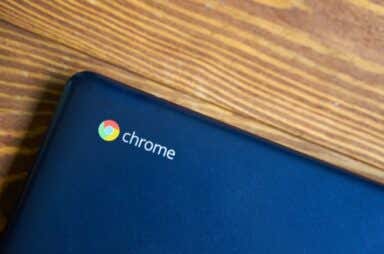 How to Delete Apps on Chromebook

How to Fix an OBS Black Screen Capture Error

So your fans can see you again

One of the most popular live streaming applications out there is OBS Studio (commonly just referred to as OBS). However, a common problem that people have who use it for […] 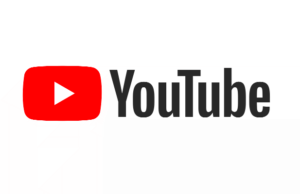 Not as easy as it is on other platforms

YouTube is a great platform for video creators and streamers to build an audience around their interests. To protect those creators, YouTube has limited the features that allow direct contact […]

Using only your keyboard, mouse, or trackpad

Most links on websites open in the same browser tab. You probably don’t mind that too much. But if you’ve yet to finish with the current web page, prefer getting […]

How to Configure Remote Desktop Through Router

Make sure ports are open and forwarded

If you’re looking to connect to your Windows PC from a remote location, there are several ways to do it. For instance, you could tunnel VNC over SSH, allowing you […]

How to Set a Password for an External Hard Drive

Don't forget to protect it as well

Your phone and computer are most likely secured with a PIN, password, or biometric authentication, right? It’s also good practice to protect your storage device, especially if it contains confidential […]

How to Switch Between Keyboard Languages on All Your Devices

For all you multilinguists out there

Many popular platforms let you have multiple language keyboards on your devices. This guide provides steps on how to switch between keyboard languages on various platforms namely Windows, macOS, Chrome […]

How to Use Your Chromebook as a Second Monitor

There's only one reliable way to do it

Do you have a spare Chromebook lying around the house or your workspace? You can put it to good use as a makeshift secondary monitor for your PC. Standalone monitors […]

How to Switch Between Dedicated GPU and Integrated Graphics

Because sometimes your computer gets it wrong

Laptops have a tough job. They have to provide users with good performance while being frugal with their battery use. This is why gaming laptops or those with high-performance dedicated […]

If you speak in more than one tongue

Installing a keyboard language enables you to type all the popular languages spoken around the world. Nearly all platforms including Windows, macOS, Chrome OS, iOS, and Android allow you to […]

How to Merge Videos in Windows 10

And avoid apps that have malware

It’s fairly easy to merge multiple video clips in Windows 10 and create a single video file. In Windows 10 you can either use a built-in app called Photos or […] 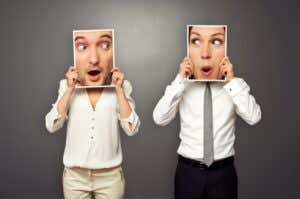 How to Face Swap in Photoshop

Can be used for great effect

Face swapping, despite how silly it may seem, can be a great tool for photographers. If you find that someone, for example, had their eyes closed in every photo, with […]

How to Use Google Assistant on Windows 10

The first thing you should know before reading this article is that there’s no such thing as an official Google Assistant client for Windows 10.  The workaround is a customized […]

How to Set Up Master Pages in Adobe InDesign CC

It will make your life much easier

InDesign, the desktop publishing application that’s included in an Adobe Creative Cloud subscription, is ideal for designing virtually any document, from flyers, posters, and brochures to longer documents like books, […]

How to Free Up Space on Your Chromebook

A problem for nearly every user

Despite being worthy laptop alternatives, there’s an aspect where many Chromebooks fall short: storage space. Although there are a few high-end Chromebooks with 128GB to 256GB of disk space, a […]

What Are Photoshop Overlays and How to Use Them

If you’re into photography, you’re probably always looking for ways to add new, dynamic, and unique effects to your finished pieces. An easy way to do this is by adding […] 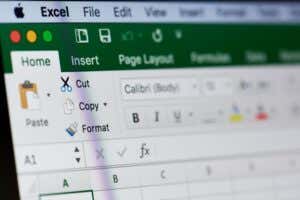 When you work with sensitive data, you might run across protected Excel sheets. You might also want to give other people access to that information, without sharing your (or someone […]

How to Switch Between Virtual Desktops (Desks) on Chromebook

by Sodiq Olanrewaju on Apr 24th, 2021
Do not share my Personal Information.