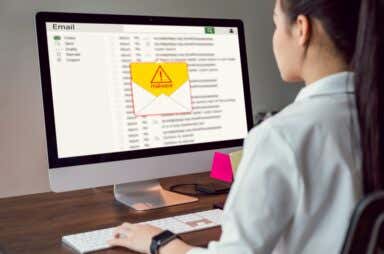 No need to hire a private detective 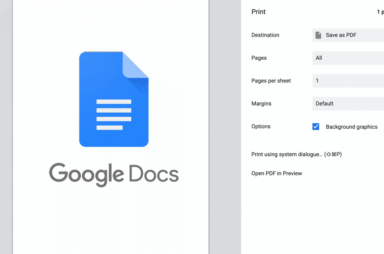 How to Change Margins in Google Docs

For those that like to live on the edge 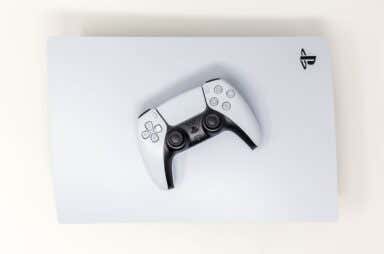 How to Connect AirPods to PS4 or PS5

With the right adaptor and some brain power 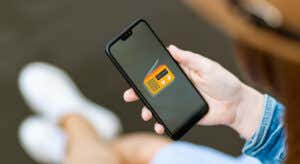 How to Unlock FM Radio on Your Smartphone

Seems kind of retro but it's cool 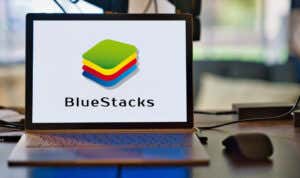 How to Uninstall BlueStacks on Windows and Mac

Don't worry, it's probably not a virus

BlueStacks is one of the best Android emulators for Windows PCs, and the developers swear by its safety. However, some popular antivirus software often flag the program as malware, particularly […] 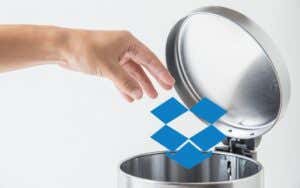 How to Uninstall Dropbox on Mac, Windows, and Linux

Easy to do for whatever the reason

Despite Dropbox’s incredible popularity, you may have many reasons to get rid of it from your computer. Perhaps you find the basic plan too restrictive and want to switch to […] 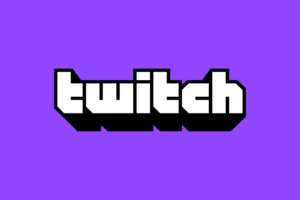 How to Block Twitch Ads 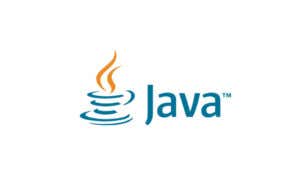 How to Open a JAR File on Windows

No need for a towel or hammer

Occasionally, you find applications or games distributed as .jar files instead of the usual .exe file. You can’t just double-click on a JAR file to run the app. How, then, […] 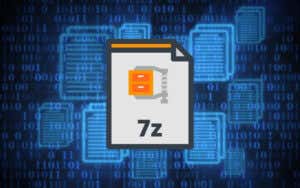 How to Open 7Z Files in Windows, Mac, and Linux

An uncommon format is now unzipped

7z is an archive file format. It works similar to the ZIP format, but with a number of key advantages, such as superior compression and support for massive file sizes. […] 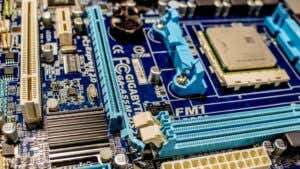 How to Find Out What Motherboard You Have Installed

Know you'll know who yo mama is

The motherboard is the most significant component of your computer. It connects all of the other components and allows them to communicate. While motherboards don’t get as much attention as […] 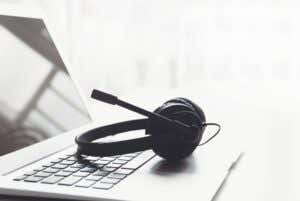 How to Make a Phone Call From Your Computer for Free

Cool tech thanks to the VOIP

Staying in touch with friends and family all over the world is easier thanks to modern technology. All you need is a computer, a headset, the right app, and you […] 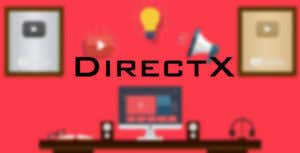 How to Find Out What Version of DirectX You Have Installed

Plus how to install libraries for legacy games

DirectX is a technology that uses a combination of APIs like DirectDraw, DirectMusic, Direct3D, etc. It improves your multimedia and gaming experience, but many games may even identify DirectX as […] 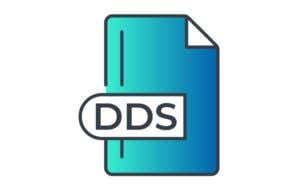 How to Open DDS Files in Windows 10

If you’ve come across a DDS file and realized that you can’t view it, this is because you need specific programs to open or edit DDS files.  A DDS file […] 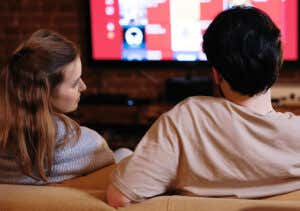 How to Fix It When Roku Has No Sound

It's actually pretty easy to do

Roku is an excellent streaming device, and you’ll usually have a great time using it. However, the device has its fair share of issues. One common issue is when your […] 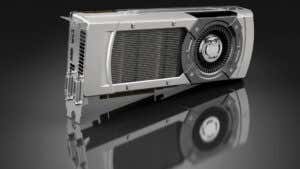 Make sure you can play your game

Software applications such as games or video editing suites often list a minimum GPU requirement. To ensure that your computer meets that minimum, you’ll need to determine what graphics card […] 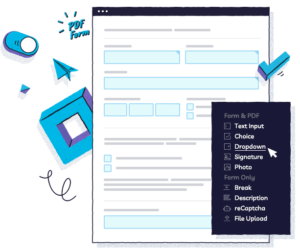 How to Create a Fillable PDF File for Free

Do you often run into problems with your PDF files? Like finding your Excel sheet or a Word document deformed after you convert it to PDF, or having trouble editing […] 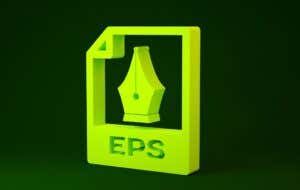 How to Open EPS Image Files on Windows

View and edit all your vector files

If you’ve come across an EPS file and can’t open it, you’re going to need to install compatible image viewing or editing software. Luckily, there are plenty of programs that […] 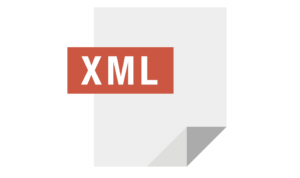 Did you start noticing XML files everywhere? That’s only natural. More data is being generated and shared everywhere in the world and XML is probably the most efficient method of […] 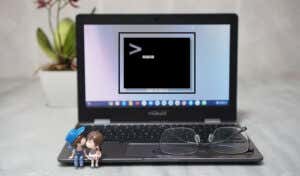 How to Open the Linux Terminal on Chromebook

Plus how to customize its appearance and behavior

The Terminal app is a productivity-focused tool built into the Chrome operating system. It’s the access point into the Linux development environment on Chrome OS devices. If you intend to […] 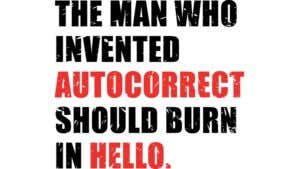 How to Turn Off Autocorrect on iPhone and Android

Stops it from correcting to duck

Most people have a love-hate relationship with the autocorrect feature on their smartphones. If you’re a sloppy typist, autocorrect can be incredibly useful at correcting typos. However, the feature could […]

by Elsie Otachi on Oct 8th, 2021
Do not share my Personal Information.