Get started with your flavor of Linux 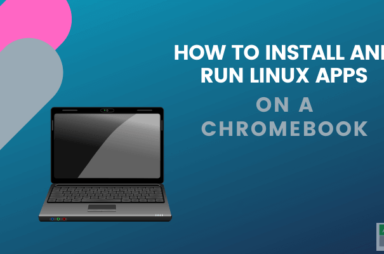 How To Install & Run Linux Apps On a Chromebook

Supercharge productivity and wow your friends 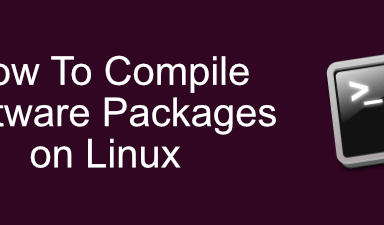 How To Compile Software Packages On Linux

It's something that new users must learn to do 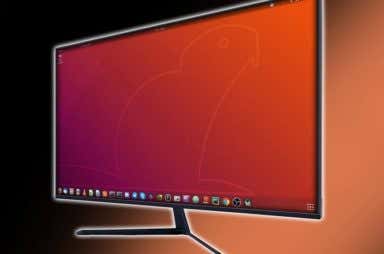 How To Upgrade To The Latest Ubuntu

For a more stable, secure experience 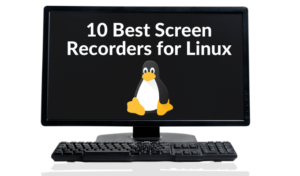 Features, pros, and limitations of each

Screen recordings are useful in both business, educational and personal environments. They allow you to create a range of presentations, video tutorials, and how-to guides for multiple uses.  Here, we […] 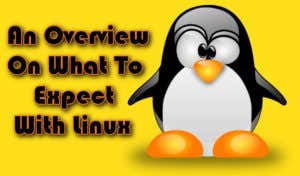 An Introduction to Linux for Beginners

Learning something new can be both fun and exciting. As long as you’re willing to step out from your comfort zone a little, Linux can offer you a whole new […]

How to Find, Download, and Install Custom Icons in Linux

Give your dull desktop some eye candy

Linux users have the freedom to customize their system to fit their preferences, including the desktop theme and icons. There are many simple ways to create custom icons in Linux […] 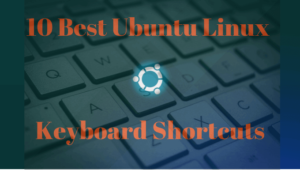 10 Ubuntu Keyboard Shortcuts To Speed Up Your Workflow

Plus the reasons why they are so cool

Keyboard shortcuts are great time savers – provided you know they are there. Ubuntu is packed with quick keyboard features that make transitioning between tasks and interacting with any window […] 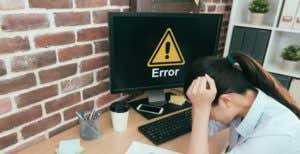 Common Reasons for Ubuntu Crashes and How to Recover

We give you as many solutions as possible

Any operating system can crash, including Ubuntu. If you are running Linux and have a problem, here are a few reasons and solutions to help you get out of your […] 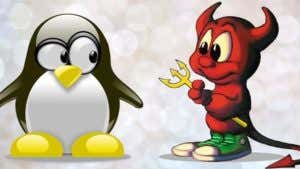 BSD vs Linux: The Basic Differences

So you can get your head around them

Both Linux and the varying BSDs (Berkeley Software Distributions) are free and open-source, with more things in common than differences. With this in mind, you may ask yourself, “If they’re […] 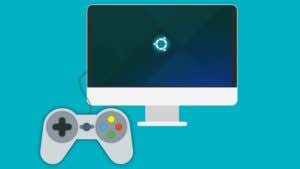 Gaming On Ubuntu Linux – Is It Any Good?

It's time to reexamine your prejudices

Let’s face it, while there are many fine operating system choices available for PC users, if you’re a gamer the choice is clear – Microsoft Windows. Since Windows is still […] 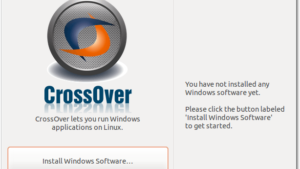 How To Install Windows Applications in Linux

With a few tweaks, the best of both worlds

Do you want to switch to Linux but don’t want to lose your favorite Windows apps? Now you can have the best of both worlds. Linux knows how to handle […] 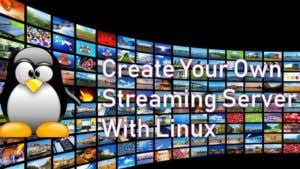 Create Your Own Live Video Streaming Server With Linux

Gives you more control over your system and content

Most live streaming tools and sites are free to the public but they often tend to require that you create an account, providing information you may not wish to appear […] 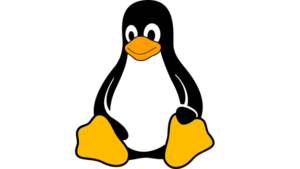 5 Ways to Automate a File Backup in Linux

Because you never know when you'll need it

It hardly needs to be said but storing and maintaining the integrity of your operating system, personal information, and personal files is basic to data management. While disasters are rare […] 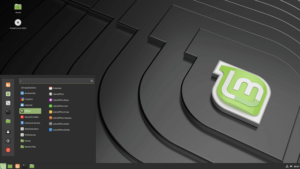 How To Reinstall Linux Mint Without Losing Your Data & Settings

It's possible and not that difficult

Do you want to reinstall or upgrade your Linux Mint Distribution but don’t want to lose all your settings and data in the process? It is possible and not that […] 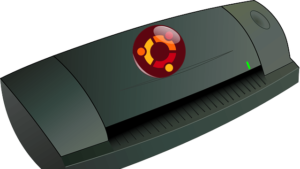 How To Install Almost Any Printer On Ubuntu

And one thing to keep in mind

Are you trying to install a printer on your Ubuntu system? Luckily, Ubuntu now recognizes most printer brands and will automatically install the related drivers when connected. Many printer manufacturers […] 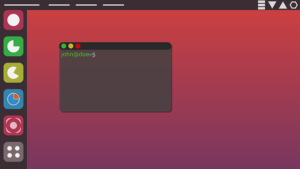 How To Sync Ubuntu To Your Google Drive

Some free and low-cost tools to try

Are you using Google Drive to store your files but don’t know how to sync it to Ubuntu? Google does not provide a non-browser-based file client for Linux users. But […]

9 Useful Things Linux Can Do that Windows Can’t

Plus, it's completely free to use

Think Windows is the only operating system out there? Think again.  Have you heard of Linux? Linux and Windows are considered to be the world’s best-operating systems. When deciding whether […]

6 Easy Ways To Speed Up Your Ubuntu Installation

From the obvious to the obscure

Have you noticed your Ubuntu system’s performance has slowed down? Even though Ubuntu 18.04 (the most recent version) is a very powerful Linux distribution, over time, your installation can become […] 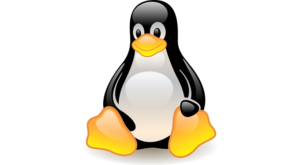 No degree in rocket science necessary

Linux, it’s a word that makes many a non-geek’s eyes glaze over almost immediately. However, desktop Linux offerings are now pretty much on par with the big names such as […] 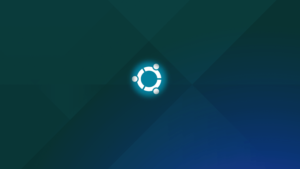 10 Most Popular Software Choices for a New Ubuntu User

Ubuntu has come along in leaps and bounds since its inception. It has always been slick and fast and very visually appealing. But in the last ten years, Ubuntu has […]

by David Trounce on Mar 27th, 2019
Do not share my Personal Information.