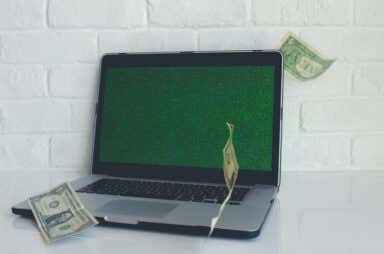 Best Time to Buy a Computer for Amazing Deals

It's worth it to put in the effort 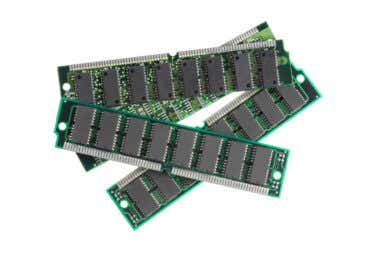 5 Cool Things You Can Do With Old RAM

Besides sticking it in a drawer 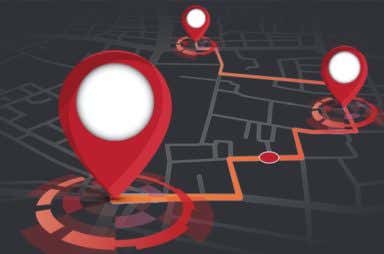 4 Situations When Live Location Sharing Could Save a Life

Serious things that you should consider 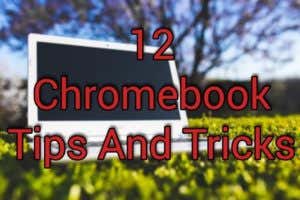 Become a geeky power user in no time flat

Chromebooks are popular laptops for web browsing, but they are capable of so much more. Chrome OS supports most Android apps and features a full Linux Virtual Machine alongside its […] 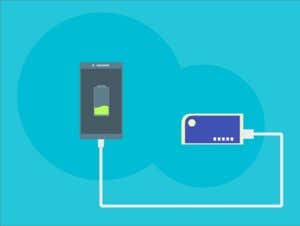 The Definitive Guide to Battery Charging

Plus, how to prevent them from exploding

Mobile devices are becoming the norm when it comes to personal technology these days, which means that most of the technology you use every day contains some sort of battery. […] 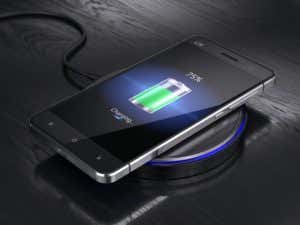 How Does Wireless Charging Work?

Plus, are there any big drawbacks?

Wireless charging lets you charge up your gadgets without having to plug in a USB cable. It’s pretty neat, but how does it actually work? Why even bother? What are […] 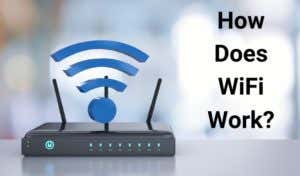 HDG Explains: How Does WiFi Work?

It's a combo of digital and radio

WiFi is a wireless networking technology that lets you connect your WiFi-enabled devices to a local network. Using WiFi you can transfer data between local network devices or connect to […] 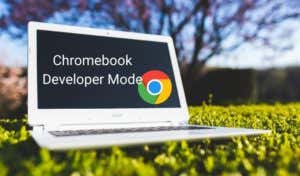 HDG Explains: What Is Chromebook Developer Mode & What Are Its Uses?

Plus, the pros and cons of using it

If you have ever wondered if you could get more out of your Chromebook, you’re not alone. Chromebooks are excellent, versatile devices. Better still, they have a lot of hidden […] 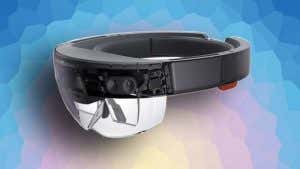 Plus, some awesome apps to try

Everyone has some idea of what VR (virtual reality) is, but it’s cousin AR (augmented reality) is much less famous. Yet, it’s likely that AR will be a much more […] 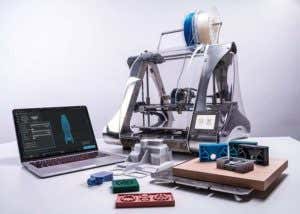 Because one day soon you'll own one

3D printing has become a much more mainstream technology, with printing machines available at just about every price point. Most people who want a 3D printer can probably find a […] 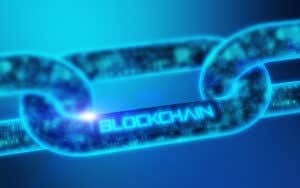 HDG Explains : What Is a Blockchain Database?

An answer that won't hurt your head

If you’re looking for a simple explanation of what is a blockchain database, you’ll be hard pressed to find one that focuses on the nuts and bolts. Most blockchain enthusiasts […] 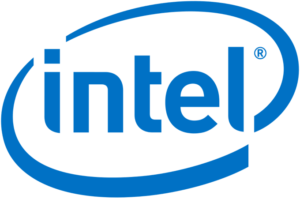 HDG Explains : What is Thunderbolt?

Plus how it is used on your PC

In the “good “ old days of personal computing it seemed that every peripheral needed its own connection standard. Eventually we were blessed with USB, but what it had in […] 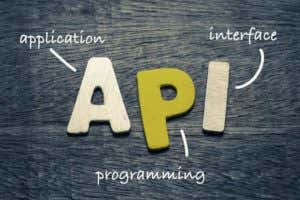 HDG Explains: What Is An API?

Plus how are they being used by developers

On an internet filled with confusing and unfamiliar acronyms, it can be easy to become confused. One web acronym you may have heard but never felt inspired to look into […] 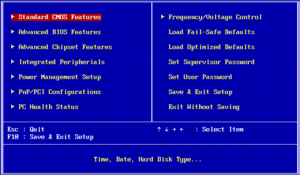 HDG Explains: What is the BIOS?

Plus why you need it

Did you ever see the word BIOS pop up on your screen when starting your computer? Or heard people talk about changing things in the BIOS? But then you never […] 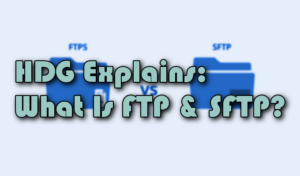 HDG Explains : What Is SFTP & FTP?

No, they are not dirty acronyms

In order for a computer network to exchange data and resources, it takes a collection of various devices such as routers, switches, and computers. That network would then need to […] 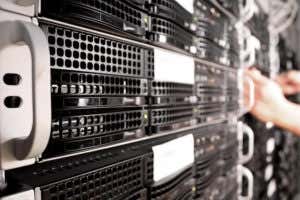 HDG Explains : What Is a Computer Server?

Hint: nothing to do with restaurants

“The server is down!” “I can’t log into the server.” “The servers are at capacity.” These are the sorts of phrases we hear on a daily basis when using the […]

HDG Explains: What Is CAPTCHA & How Does It Work?

Robots implode if they check the box

When signing into a website online, or entering sensitive information, you may sometimes be asked to click a tick box, match images together, or type in a random series of […] 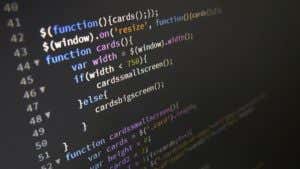 HDG Explains: What Is JavaScript & What Is It Used For Online?

Hint: it has nothing to do with coffee

When you browse the internet, the web pages you interact with are presented to you using three technologies: HTML, CSS, and what we’ll discuss in this article—JavaScript. Of the three, […] 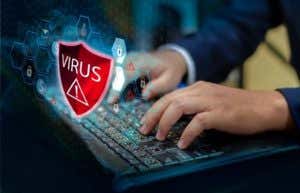 HDG Explains : Do I Have a Virus? Here Are The Warning Signs

Plus how to remove them if you have one

Anyone who has ever had a virus in their computer system knows how stressful it can be. It doesn’t matter whether you have an advanced or strong security software program, […] 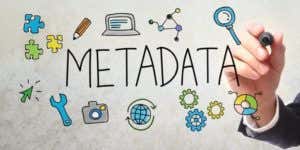 HDG Explains : What is Metadata & How Is It Used?

We'll show you some common examples

If you own a website or work in fields that involve writing or managing online content, then you likely heard of metadata. It’s something you can’t get away from (nor […]

by Saphia Lanier on 01-06-20
Do not share my Personal Information.