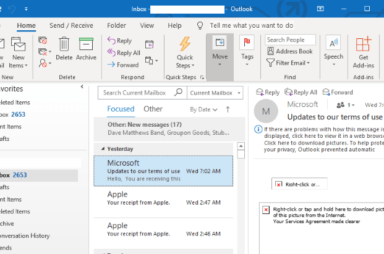 How to Automatically Forward Email in Outlook 2019 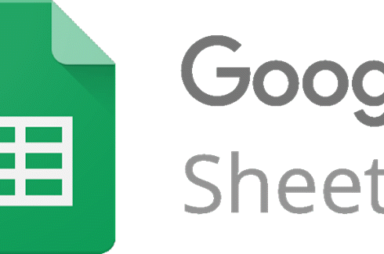 How to Use the CONCATENATE Function in Google Sheets

Will help you to merge cells

How to Recover Deleted Emails in Office 365

You never know when this could come in handy

There’s no doubt that portrait orientation is the way to view the vast majority of documents on the web. It’s how we’ve always read books and browsed websites. You’re reading […] 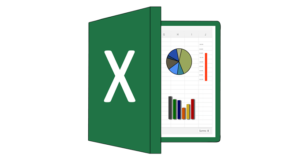 Bookmark this page for easy reference

In this article, I’ll be covering 10 Excel tips that you can use to boost productivity and make your work life easier. Make sure you read through the entire list […]

How to Recover Deleted Files from a PST File in Outlook

Some very important steps to do right away

Removing emails from the Deleted Items folder should always be done with caution. But accidents happen and sometimes we delete emails by mistake. Luckily, there’s a way to recover deleted […]

Hopefully this will bring you some closure

Do you remember using Microsoft’s Hotmail email service? Throughout the years, Microsoft has offered a variety of cloud email services that it has rebranded several times. These rebrands become even […] 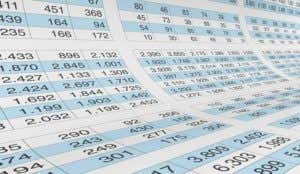 How to Create a Simple Pivot Table in Excel

Also, we answer what is a pivot table?

If you are in the field of finance or accounting, you already know that most of the job opportunities require intermediate or advanced Excel skills. Some of the most common […] 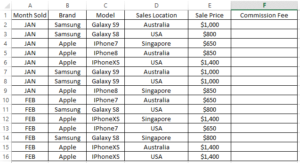 How to Use If and Nested If Statements in Excel

Calculate commissions and so much more

One Excel function that I use quite a bit in my formulas is the IF function. The IF function is used to test a logical condition and produce two different […] 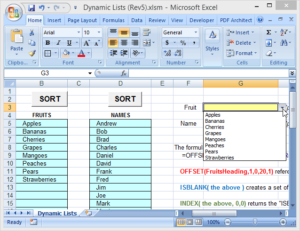 Use Dynamic Range Names in Excel for Flexible Dropdowns

Excel spreadsheets often include cell dropdowns to simplify and/or standardize data entry.  These dropdowns are created using the data validation feature to specify a list of allowable entries. To set […] 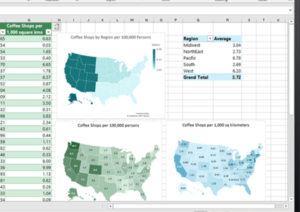 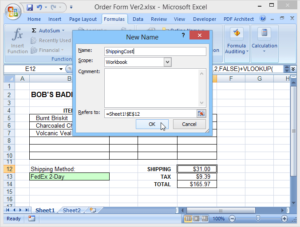 Named ranges are a useful, but often underutilized, feature of Microsoft Excel.  Named ranges can make formulas easier to understand (and debug), simplify the creation of complicated spreadsheets, and simplify […] 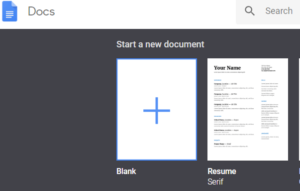 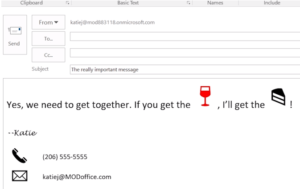 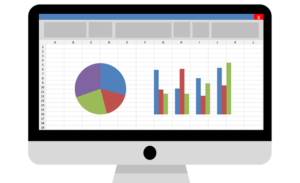 When to Use Index-Match Instead of VLOOKUP in Excel

We'll show you with an example 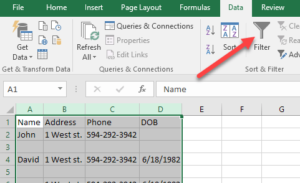 How to Delete Blank Lines in Excel

A few methods, with pros and cons of each

One of the most common tasks in Excel is deleting blank rows. Whatever type of data you may have in Excel, there are many occasions where you will also have […] 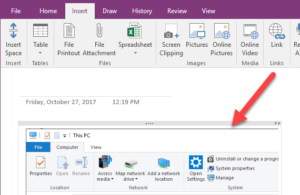 How to Take and Insert Screenshots using OneNote

Here are a few different methods to try

As a professional blogger, I take a lot of screenshots on a daily basis. Most I use and then simply delete, but there are occasions when I need to save […] 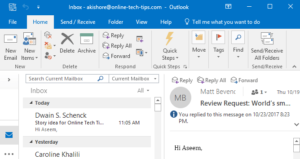 How to Reduce Outlook Memory Usage

Do these routine tasks for faster performance

One of the major issues most users have with Outlook is the fact that it gets really slow and eats up a lot of memory on their systems. I have […]

If you’re a heavy Word user, you probably have come across a situation where it would be convenient to merge multiple Word documents into one master document. Even though it’s […] 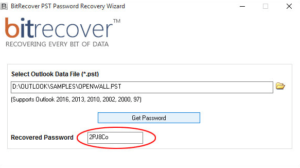 10 Tools to Recover a Lost or Forgotten Outlook PST Password

Including a bunch of free options to try first

Looking for a way to recover a password for an Outlook PST file? I recently tried to load up an old PST file that I used at my previous company […]

by Aseem Kishore on Oct 19th, 2017
Do not share my Personal Information.