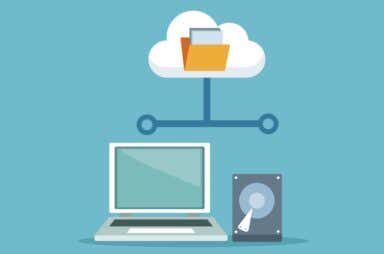 Hopefully one of these will fix the issue 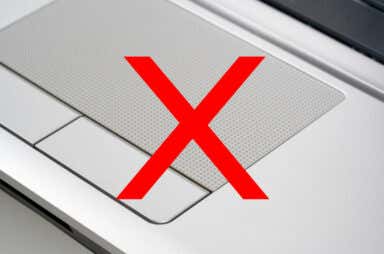 Plus a special tip to try first 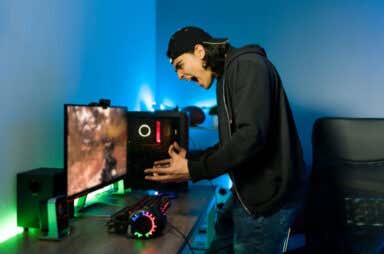 Turns gametime into a living hell

Has nothing to do with shoe inventories

The MBR (Master Boot Record) is a set of information in the very first sector of your bootable system hard drive. It tells the computer where it can find the […] 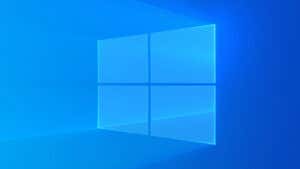 Plus how to fix it if it's broken

While looking through Task Manager for unnecessary processes, you may have noticed a task called TrustedInstaller.exe. It can often show high CPU usage, slowing down your computer at times. You […] 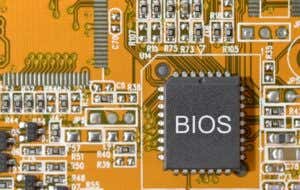 We'll do it in just two commands 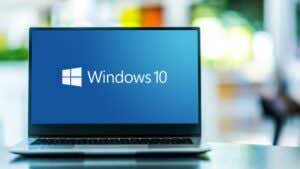 Thumbnails Not Showing Up in Windows 10? 9 Easy Fixes

Thumbnails in File Explorer make it easier for you to identify files even without opening the files. Sometimes, you may find that the file thumbnails are not showing up on […] 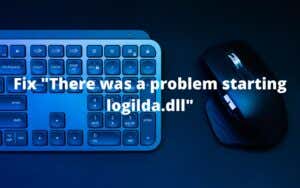 How to Fix “There was a problem starting logilda.dll” in Windows 10

A problem with Logitech peripherals fixed

If you use a Logitech device such as a mouse, keyboard, or headset, you probably ended up installing an application extension called the Logitech Download Assistant on your computer. It’s […] 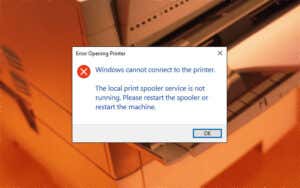 Get back to printing your manifesto stat

The Print Spooler is a service that handles printers and print jobs in Windows 10. But multiple things—such as corrupt files, obsolete drivers, and insufficient permissions—can stop it from functioning […] 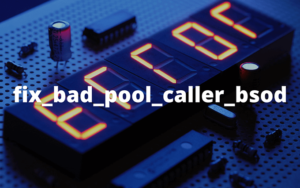 How to Fix a Bad Pool Caller BSOD on Windows

Has nothing to do with water or billiards

BAD_POOL_CALLER (OxC2) is among the rarer BSOD (Blue Screen of Death) STOP codes you’ll come across on Windows 10. It tends to show up when your computer fails to access […] 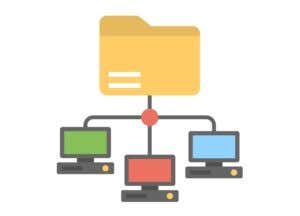 Very frustrating when you are collaborating

Before Microsoft removed the HomeGroup feature on Windows 10, you could easily share resources across a small network with others in your homegroup. Today, you’ll need to use different methods […] 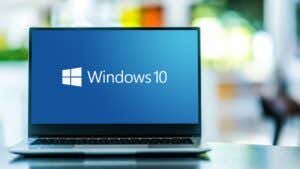 How to Kill a Process in Windows 10

Soon it will be sleeping with the fishes

Whether you’re dealing with a slow computer or just noticed a bunch of bloatware hogging all resources, killing the offending processes in Windows is the best method to deal with […] 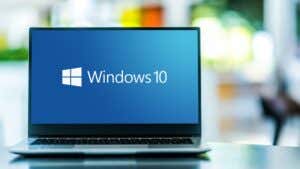 How to Set Process Priority in Task Manager on Windows 10

Without screwing up your computer

Changing the process priority of your important tasks is one of the more advanced ways to boost performance in Windows 10. Easy enough to do, but a bit tricky not […] 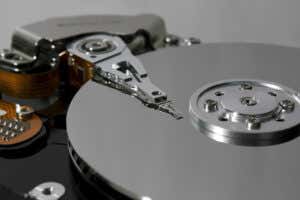 What Is the EFI Partition in Windows 10 and Should You Delete It?

The short answer is no, and here's why

Have you ever gone poking around in your computer and found partitions or disk volumes you didn’t know existed? Or, have you noticed that a Windows installation makes two partitions; […] 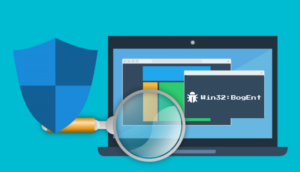 What Is Win32:BogEnt and How to Remove It

Plus how to tell if it's a false alarm 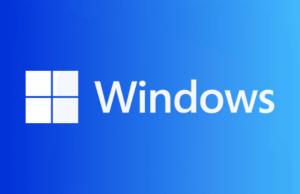 What is the Waasmedic Service and Is It Safe?

Here's what you need to know

If you’re viewing this page on a Windows PC, then you’re already relying on several system processes to get you here. At the top is the Windows system kernel (ntoskrnl.exe) […] 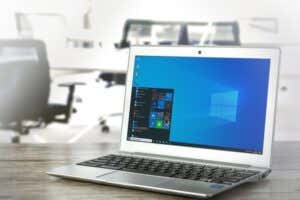 How to Remove the Activate Windows 10 Watermark

There's really only one way to do it

Do you see an Activate Windows Watermark in the lower right corner of your Windows 10 desktop? This notification means that you haven’t activated Windows properly. While some people disregard […] 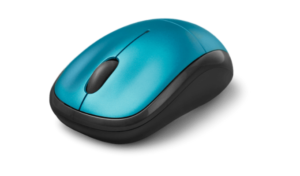 These are all very easy to do

Double-clicking is one of the most-used features in Windows 10, but problems arise when your mouse double-clicks when you don’t want it to.This can occur for a number of different […] 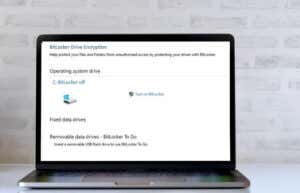 How to Turn Off or Disable Bitlocker on Windows 10

You want to make sure your valuable data is safe and secure. The last thing you want to hear is that your data has fallen into the wrong hands, especially […] 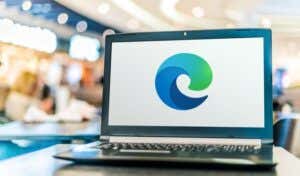 How to Repair Microsoft Edge on Windows 10

While Microsoft Edge is a reliable web browser, there are instances when it crashes or refuses to open, interrupting your browsing sessions. If you rely on Edge for your web […]

by Mahesh Makvana on Jul 15th, 2021
Do not share my Personal Information.