Very important to take care of right away

How to Find Hidden Files and Folders on Windows 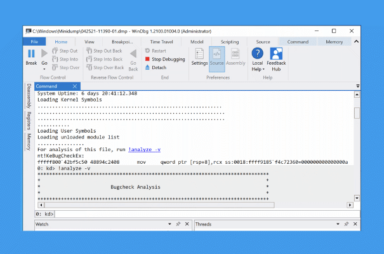 How to Analyze Memory Dump Files (.dmp) in Windows 10 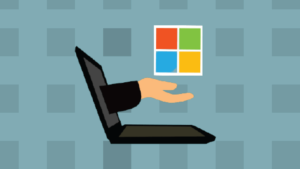 How to Force Windows 10 to Install an Update

Plus, we explain what a Safeguard Hold is

Microsoft announces a new Windows 10 build and everyone but you are getting their devices updated. When you check the Windows Update section in the Settings app, Windows says your […]

Windows 10 Tablet Mode: What It Is and How to Use It

Plus, what changes does it make

Windows 10 has a bunch of “modes” and features that can help you get the best out of your computer. Compatibility mode, for example, lets you run old software without […]

The Windows Media Player (WMP) has a media sharing functionality that allows you to stream your PC’s media library to other devices over a network. Wmpnetwk.exe is the process that […] 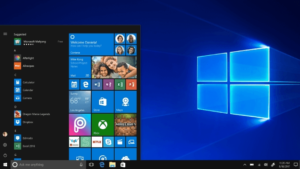 Windows 10 is arguably the most user-friendly operating system on the market right now, and it certainly commands the highest user base. Unfortunately, even the best-operating systems aren’t immune to […]

Booting up a Windows PC activates the billions of lines of code compiled into various executable files and system processes that underpin the Windows operating system. Some of these processes […] 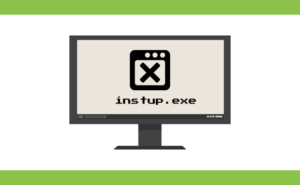 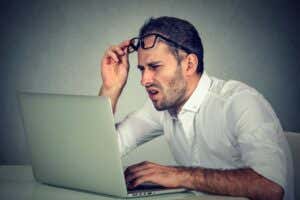 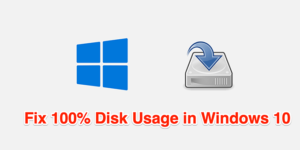 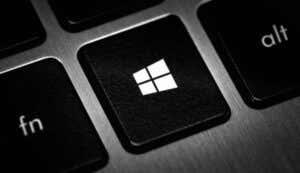 by Dilum Senevirathne on Apr 13th, 2021
Do not share my Personal Information.