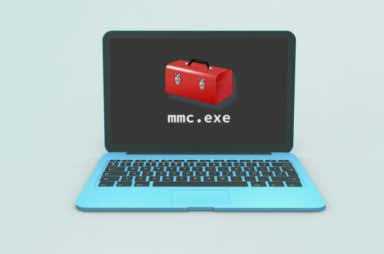 What Is MMC.exe and Is It Safe?

We explain this mysterious process 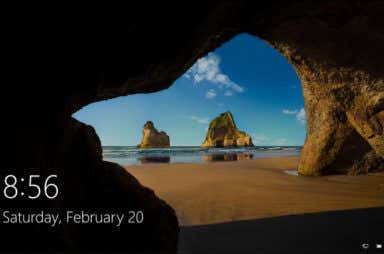 What Is Lockapp.exe in Windows 10 and Is It Safe?

Part of your built-in security 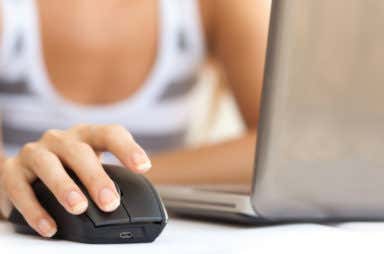 Plus the obvious one you should try first 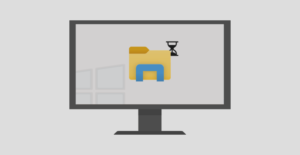 How to Fix Windows 10 File Explorer Not Responding

One of these should do the trick

File Explorer is the default file management tool on Windows devices. Like every other system processes on Windows, File Explorer also has its occasional moments of failure. If you find […] 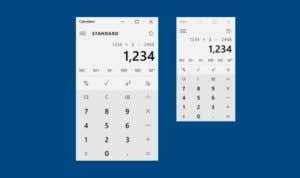 Most PC users take Windows 10’s native Calculator app for granted, and why not; it’s just a couple of clicks away and always tends to show up in a snap. […] 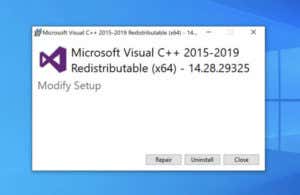 How to Fix a “vcruntime140.Dll Is Missing” Error on Windows 10

You can always count on Microsoft for cryptic error messages

If you’re seeing a missing DLL error on your Windows PC, it’s usually a sign that something has gone wrong. It could be that your software is corrupted and needs […] 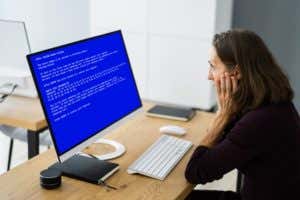 From the most common method to the least 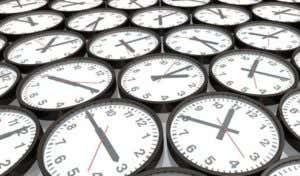 How to Add Desktop Clocks to Windows 10

Know what time it is anywhere in the world

Time matters now more than ever. More people are working from home. But that can make syncing up with your co-workers a little challenging. “I’m on Atlantic time and they’re […] 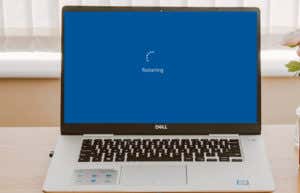 How to Fix a Windows 10 Restart Loop

So that you don't go completely insane

If you’re trying to use your Windows computer and find that it’s stuck in an infinite reboot loop, it can be frustrating to deal with especially if you don’t know […] 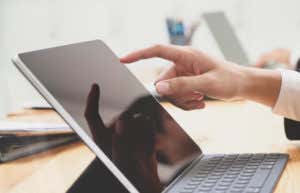 How to Disable Touch Screen in Windows 10

For whatever reason you want to

Laptops with touch screen capabilities such as Microsoft Surface and other devices are pretty common these days. However, not everybody finds the touch feature necessary or useful for their day-to-day […] 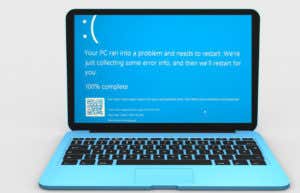 Usually something to do with your graphics card

When you’re working on an important task or you’re in the middle of a game or movie with friends, the last thing you want to get is an error on […] 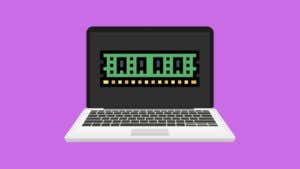 How to Increase VRAM in Windows 10

We go over all your different options

Just like your CPU, your GPU needs RAM to feed it data at high speed. Without it, your GPU would have to read data directly from your hard drive, which […] 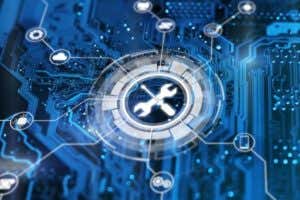 How to Use Process Monitor and Process Explorer

Know when and how to use each

Do you often use Task Manager on your Windows 10 PC to keep track of the different processes on your system and how much CPU or memory they’re using? If […] 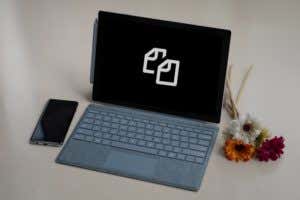 Copy and Paste Not Working on Windows 10? 7 Best Fixes

Without resorting to scissors and glue

It’s always an annoying experience when some operations on your Windows computer suddenly stop working, particularly if you use them quite often. It gets worse when you don’t know the […]

What Is Windows Smartscreen and Is It Safe?

It's one of the essential processes 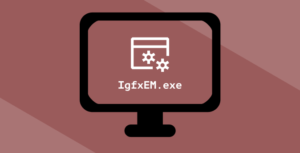 What is IgfxEM Module in Windows 10 (and Is It Safe?)

Try and say it 10 times fast

When you power on your Windows computer, there’s a lot that goes on behind the scenes, even before the operating system boots. Some programs stored on the motherboard get everything […] 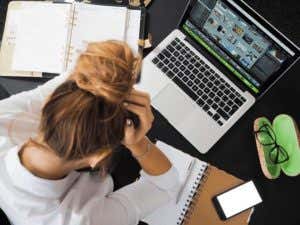 Plus, we'll tell you the most likely culprits

No matter how powerful CPUs get, there’s always going to be something that uses up all the resources. Perhaps the most frustrating issue to fix is high CPU usage because […] 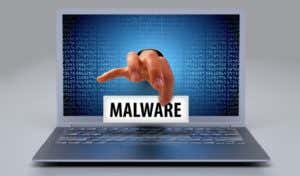 What Is idp.generic and How to Safely Remove It on Windows 10

You might have recently been infected with a new virus or malware – or so your anti-virus says. Many users get an alert that idp.generic has been detected on their […] 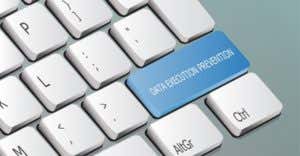 What is Data Execution Prevention in Windows 10

It's a very valuable security feature

Data Execution Prevention (DEP) is a system-level security feature included in Windows machines. The main purpose of DEP is to monitor processes and services to protect against malicious code exploits […] 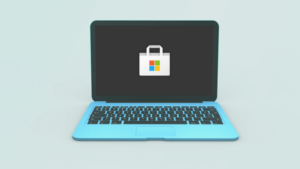 One of these is sure to do the trick

by Sodiq Olanrewaju on Jan 15th, 2021
Do not share my Personal Information.