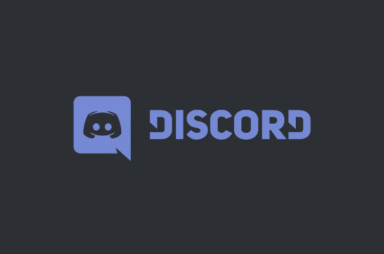 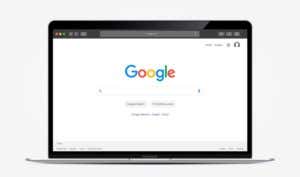 Should I Buy or Build a PC? 10 Things To Consider

Before you shell out hard-earned cash

Desktop computers are still the best choice if you want the most performance for the least money. Laptops offer mobility, but compromises when it comes to performance and upgradability.  If […]

Depends on what you will use it for

Laptops are the most popular type of personal computer and it’s not hard to see why. It’s one simple, portable package that does the job for most people. However, one […]

What Allocation Unit Size Is Best for Drive Formatting

We'll give you the totally honest answer

When you format a hard drive, one of the choices you can make is what size the allocation unit is. Most people just leave it on the recommended default value […]

Every single thing we could think of

Is your wireless mouse failing to connect to your Windows 10 computer? Does it disconnect after some time? Or is the cursor behaving weirdly? Hardware-related issues, incorrectly configured settings, and […]

What Is Google Chrome Helper and Can It Be Disabled?

Plus, how to switch to a different browser

Google Chrome has been the browser of choice for most Windows PC users for at least a decade, but it isn’t without its problems. In particular, memory usage in Chrome […] 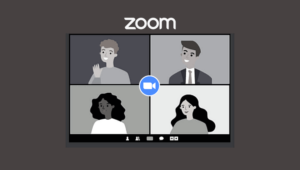 Zoom Microphone Not Working on Windows or Mac? Here Are 8 Fixes to Try

In case you get tired of playing charades

Do meeting participants struggle to hear you during Zoom calls? Does your microphone abruptly stop working mid-meeting? These are some embarrassing online meeting moments we all try to avoid. If […]

This frustrating problem is solved for you

Did your Fire TV Stick abruptly go blank while streaming your favorite Netflix TV show? Or it won’t boot past a black screen? In this guide, we’ve compiled some troubleshooting […]

by Sodiq Olanrewaju on Dec 22nd, 2020
Do not share my Personal Information.